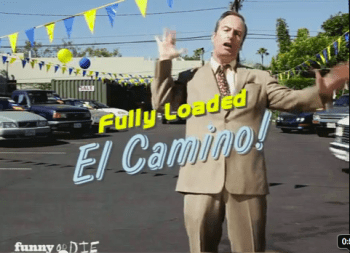 Back in July, the Black Keys announced a few details about their soon-to-be-release seventh studio album. Now the men have released the album title: El Camino. It is set for a Dec. 6 release via Nonesuch. Aside from making some of the best music ever, the Keys have some pretty comedic personalities and sometimes let […]