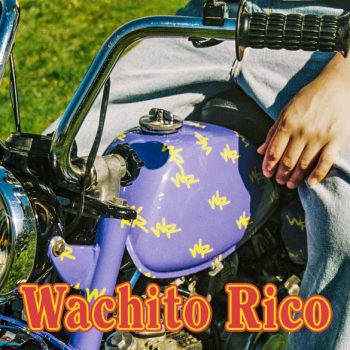 Nicolas Muñoz, AKA Boy Pablo may be stuck in quarantine like the rest of us, but rather than write about his current situation, he’s decided to work chewing up the experiences that have made up his 21-years of life in his debut album “Wachito Rico,” released on 777 Music. Simple and to the point, but […]