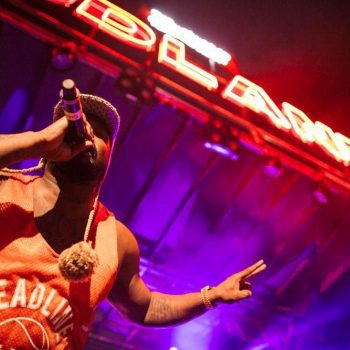 This past weekend Budweiser kicked off a festival called ‘Budland’ in celebration of their new California bottle’s alongside LA’s music, fashion, and food scene. To read how Day 1 of the festival went down click here. Day 2 of Budland was different than the first. This time around Budweiser put boutiques up and had a […] 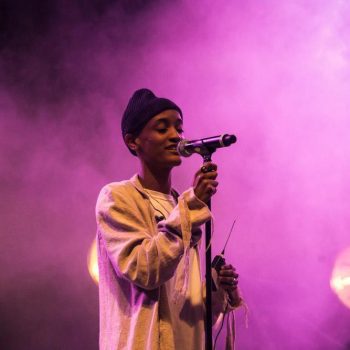 On Friday July 14th Budweiser kicked off the weekend with their new two day festival called Budland to celebrate the launch of their new California bottle’s alongside LA’s music, fashion and food scene. To start off the day rising star and Compton native Buddy went up first. Buddy recently released an EP with Kaytranda called […]