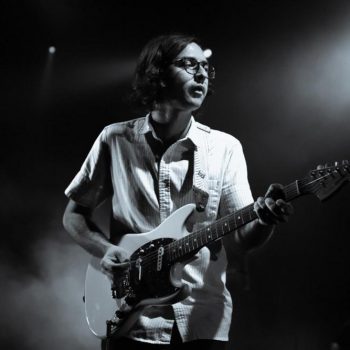 Over the weekend, Real Estate performed a blissful set at the Observatory in Santa Ana. The New Jersey indie rockers played a fan pleasing variety of songs from albums Atlas, Days, and their self titled debut album. The set was very chill, yet fully satisfying on so many levels. Hearing these Real Estate songs played live […] 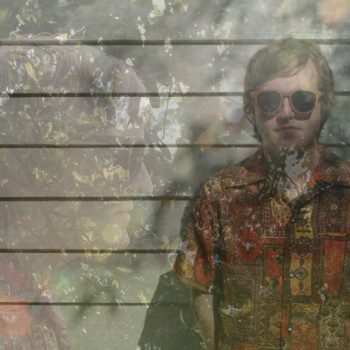 Win Tickets to Dent May at The Echo

The indie-pop native from Mississippi, Dent May is a musician, lyricist, and founder of the infotainment cult, Cats Purring. A former film student dropout, Dent May began making music in 2007, creating three albums since. His latest titled, Warm Blanket, was released last year on Paw Tracks, the label he shares with Animal Collective and […]