Over the weekend, Real Estate performed a blissful set at the Observatory in Santa Ana. The New Jersey indie rockers played a fan pleasing variety of songs from albums Atlas, Days, and their self titled debut album. The set was very chill, yet fully satisfying on so many levels. Hearing these Real Estate songs played live made me fall in love with them all over again.

Towards the end of Real Estate’s set, the band performed “Talking Backwards.” From the moment fans heard the distinct intro guitar riff, smiles plastered their faces. It was definitely the highlight of their set. Martin Courtney’s vocals were comforting and dreamy. His indie croons and the band’s luscious sound had the audience swaying in sync to their entire set.

Considering this was Real Estate’s first live performance sans original guitarist Matt Mondanile (Ducktails), the energy from the band was on point. Both Alex Bleeker and Jackson Pollis played with an inviting energy while longtime Real Estate friend Julian Lynch did a stellar job of replacing Mondanile. The Real Estate vibe was still in full effect.

Real Estate are starting to work on some new material and will have a new LP come 2017. Check out the photos below of Real Estate at the Teragram Ballroom! 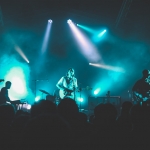 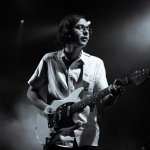 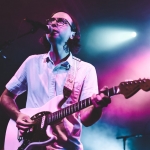 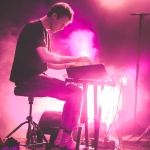 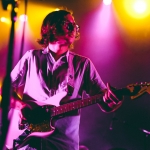 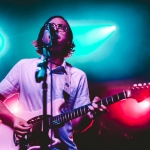 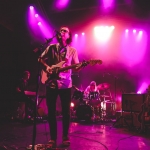 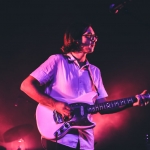 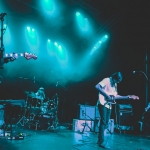 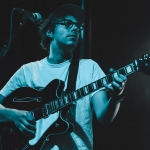 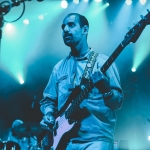 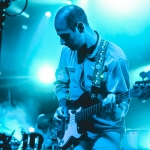 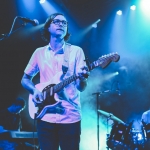 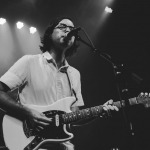