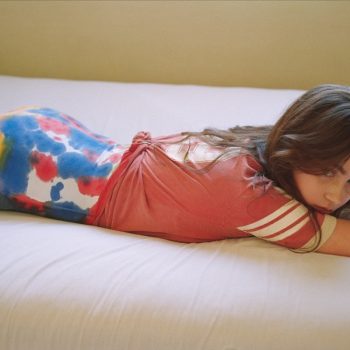 With the release of her debut album Immunity, 20-year-old Claire Cottrill—aka Clairo—has put to rest any notions of herself being a one-hit-wonder known for making trite bedroom-pop. Her debut unfolds with all the intimacy of a personal diary, handwritten in atmospheric ballads and giddy, electropop bangers that trace her grapplings with love and identity. From […]