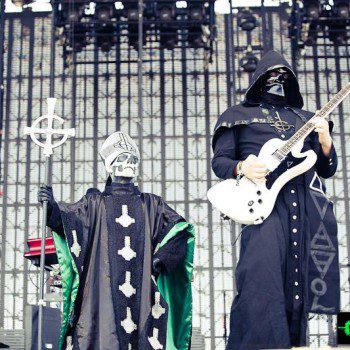 NICK CAVE & THE BAD SEEDS Where does Nick Cave get his raw energy? The man was all over the place from the stage, to the massive gap that separates fans from the stage — all the way to walking on the crowds’ heads. Cave is a carnal force to be reckoned with; the man […]