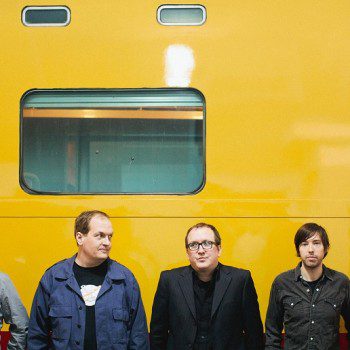 Win Tickets to Cursive at the Echoplex

Its been three years since the Omaha emo-rockers, Cursive, released an album but that hasn’t stopped them from jamming out! During November of last year Cursive released a deluxe reissue of their 2003 album, The Ugly Organ via Saddle Creek. In addition, the band will headline the Echoplex for a full set on Friday, February […] 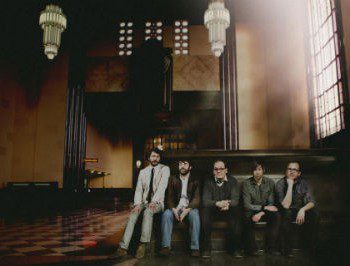 Omaha rockers Cursive will be blazing the stage at the Glass House on Saturday, Feb. 25.  Cursive is currently on tour in support of their new concept album I Am Gemini, released on Saddle Creek Records Tuesday, Feb. 21. Watch out for a roaring, non-stop set of songs! Ume and Virgin Islands support. Tickets to the […]