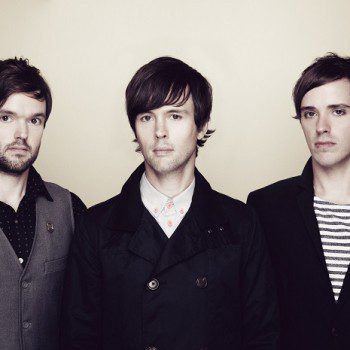 Win Tickets to Atlas Genius at The Wiltern – Nov. 6

The Australian indie rock band, Atlas Genius will be headlining a show at the Wiltern on Wednesday, November 6. The band began in 2009 and launched their success with their debut album, When It Was Now, creating catchy pop tunes that make you dance. They’ve already has several singles play nationally on radio stations, sold out […] 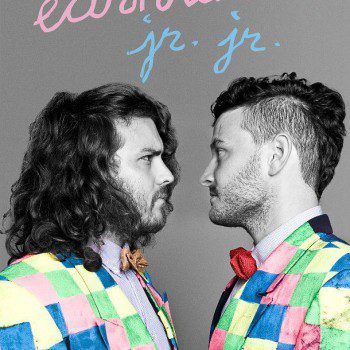 Motor City-bred, indie-pop duo, Dale Earnhardt Jr. Jr. may be from the same city as Mo-town, MC5 and KISS but their music is all their own. They’re headlining the Echo on Tuesday, Jan. 31 and we have your hook up! L.A.’s, The One AM Radio supports! Tickets to the show are $15 in advance ($18 day of and […] 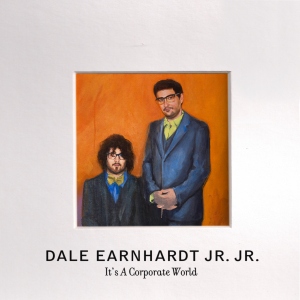 Some things are inarguable: the earth is round, the atomic weight of Oxygen is 15.9994, the square on the hypotenuse is equal to the sum of the squares on the other two sides. Try arguing these details and you will end up with an egg on your face. Other things not so much. It is […]