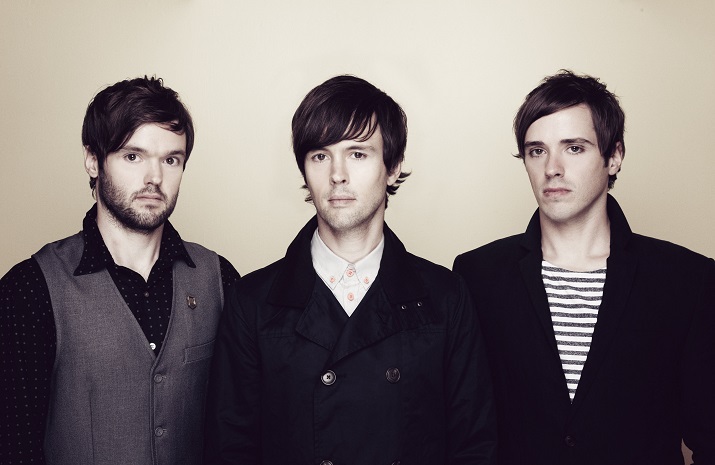 The Australian indie rock band, Atlas Genius will be headlining a show at the Wiltern on Wednesday, November 6. The band began in 2009 and launched their success with their debut album, When It Was Now, creating catchy pop tunes that make you dance. They’ve already has several singles play nationally on radio stations, sold out several shows, and landed a few gigs at several festivals including Lollapalloza and Outside Lands. Fans of Passion Pit, Cage the Elephant, and Imagine Dragons are sure to enjoy this show!  Supporting acts include Family of the Year and Dale Earnhardt JR JR.

Tickets to the show are $27 – $34, doors open at 7 pm, and the event is all ages. You can purchase your tickets here or try winning a pair of tickets by entering the contest below, courtesy of Live Nation and Grimy Goods. TICKETS ARE NON TRANSFERABLE!

First make sure you’re following Grimy Goods on Twitter here and/or “like” our Facebook page here. Next, email ggcontests@gmail.com with your full name for guest list and a clever reason why you want a pair of tickets to Atlas Genius at the Wiltern. When you’re done with your email, send us a Tweet (see Tweet below) so we know you entered the contest or you can post on our Facebook wall. We’ll select a winner that has done all of the above mentioned. Winners will be announced via email, Facebook and Twitter on Tuesday, November 5. Winners will have until noon Wednesday, November 6 to reply back to our email and confirm their win.

FACEBOOK: Just leave a comment on our wall letting us know you entered our contest for tickets to Atlas Genius at The Wiltern on 11/6.