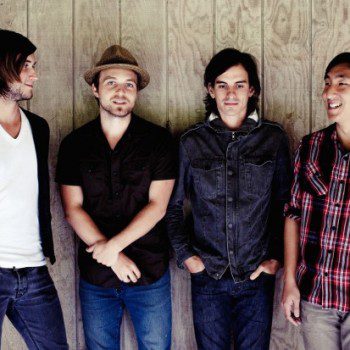 Folk-pop, indie rock band, Ivan & Aloysha hails from Seattle, Washington. Formed in 2007 by Tim Wilson and Ryan Carbary, and later added Pete Wilson and Tim Kim in 2009. The band was first recognized at SXSW by NPR and was name top 100 on All Songs Considered. Slowly, but surely, their popularity is rising. […]