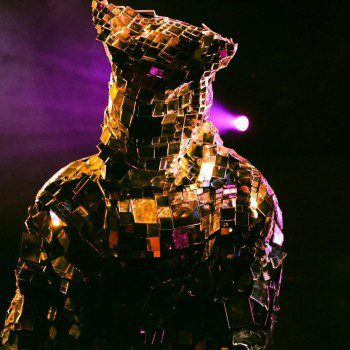 It was a night of budding sensuality at The Echo last Tuesday, as DJ Windows 98 (aka the face of indie-rock heroes Arcade Fire, Win Butler) took to Echo Park to give Los Angeles a taste of his funky, mixing wizardry. Under green and purple lights, the older Butler showed off his disc jockey chops, pulling […] 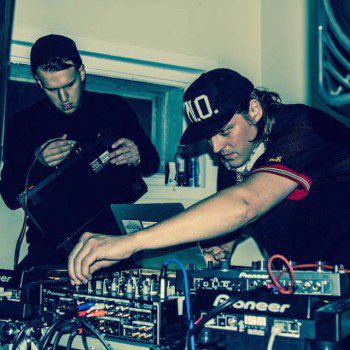 Photo via DJ Windows 98 Facebook page Win Butler of Arcade Fire has been moonlighting as a “DJ” under the moniker of DJ Windows 98, and will be taking his dance floor bangers to The Echo on Tuesday, August 4th! We last caught  DJ Windows 98 serving up a mix of well-known songs at The Hype […]