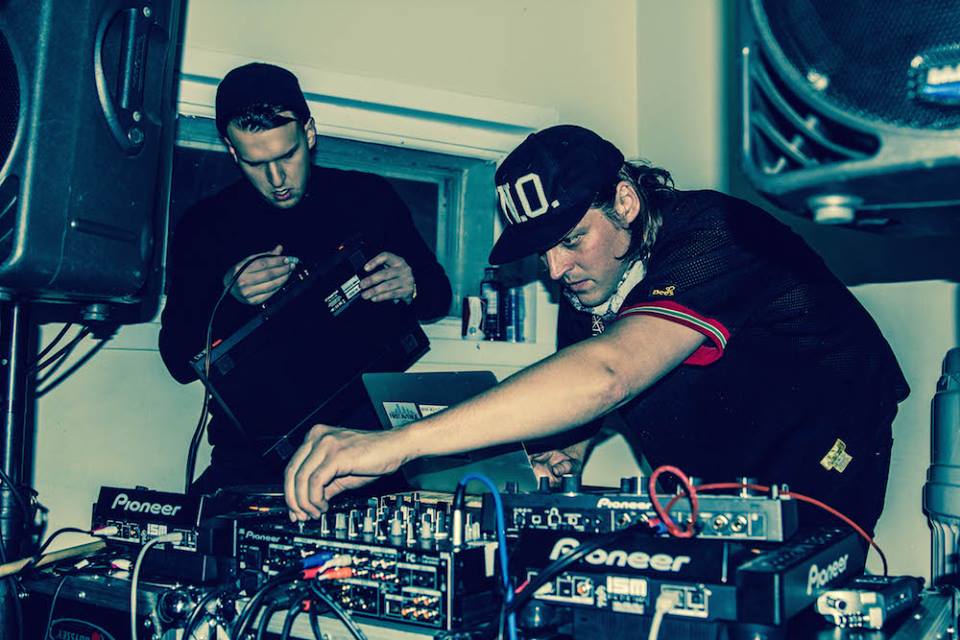 Win Butler of Arcade Fire has been moonlighting as a “DJ” under the moniker of DJ Windows 98, and will be taking his dance floor bangers to The Echo on Tuesday, August 4th! We last caught  DJ Windows 98 serving up a mix of well-known songs at The Hype Hotel at SXSW. Utilizing a couple of pals on the drums and bongos and creating Beck and Kanye West mashups that he mastered after Kanye nearly stormed Beck’s GRAMMY speech earlier this year, we hope that Butler gives The Echo  and even better set that what we witnessed at SXSW. Expect a good time and expect to dance, and even laugh at some of his clever combinations.

GET TICKTS TO DJ WINDOWS 98 AT THE ECHO!

Watch DJ Windows 98 break it down with live drums at SXSW!