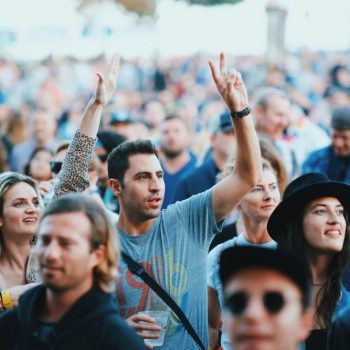 Ohana Fest remains a mainstay for SoCal festivals with its dizzying trifecta of The Strokes, Eddie Vedder, and Red Hot Chili Peppers

Returning for its fourth year at Doheny State Beach in Dana Point the annual Ohana Fest remains a quintessential festival amongst the many that have cropped up in Southern California in recent years. With its placement on the shores of one of the state’s picturesque beaches, surrounded by palms, and constantly caressed by cool weather […] 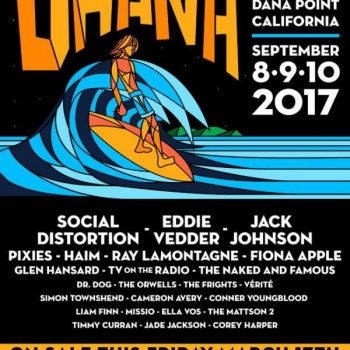 With the kind of picturesque, coastal views Southern California boasts, it’s pretty surprising that Ohana Fest remains the first and only beach-side music festival to emerge in recent memory. Placing stages and fans about as close to the water as possible without jumping on surfboards and rafts, the festival will be returning in early September […]