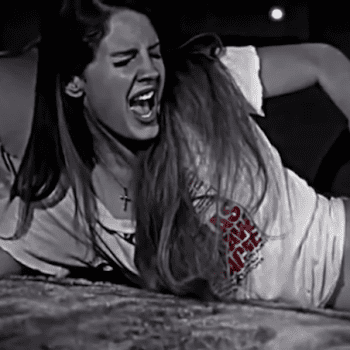 The king of shock value, Marilyn Manson, is either fishing for attention to be relevant in music again or has just been caught taking part in a very shocking and disturbing video (Who, Marilyn Manson? No way!). Remember that crazy slasher film “Hostel” (watch the trailer below), that made backpackers kind of rethink their around-the-world […]