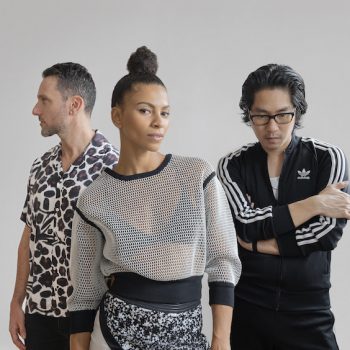 Escort Discos Down for Upcoming Los Angeles Show at The Echo

Escort, the nu-disco band from Brooklyn New York is headed to the city of angels, bringing with them a body-delicious mix of dance music. Escort will perform at the Echo in Los Angeles on Friday, April 26.  Last year the band released two singles, both showcasing the best elements of the band. “Slide,” released in […] 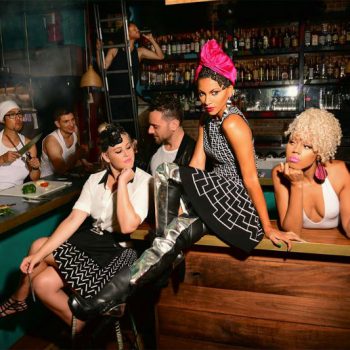 Win Tickets to Escort at The Regent Theater

Brooklyn based contemporary indie disco outfit Escort will be bringing some serious grooves to The Regent Theater on Thursday, July 28th. Put on those dancing shoes and get the weekend started right with a seriously hot n’ sweaty dance party! Hear songs from their latest release Animal Nature. Moscow’s pop/new wave heroes Pompeya get the dance […] 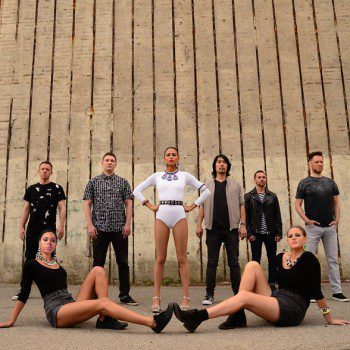 Win Tickets to Escort at the Teragram Ballroom

Bring your dancing shoes and/or a dancing partner to a disco party ignited by the Brooklyn-based band, Escort. The band is set to headline the Teragram Ballroom on Wednesday, February 24th in support of their sophomore album, Animal Nature. Escort has no problem bringing their contemporary disco sound to the dance floor and will definitely […]