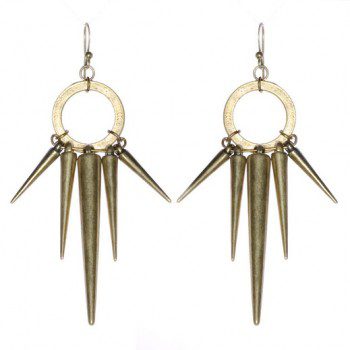 Last week we featured an interview with Los Angeles couture and jewelry designer, Kittinhawk. Today, we want to give you a chance to style your body parts up and wear Kittinhawk’s unique jewelry. Her work shines with idolatry towards gods, the pyramids, and the seven wonders of the world. Although intimidating in the mystique of her […] 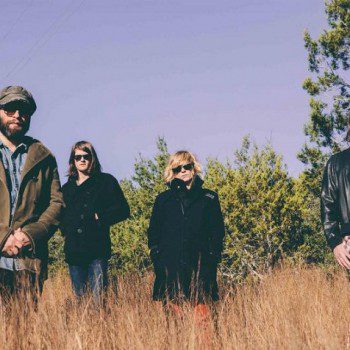 The psychedelic band The Black Angels will not only be performing on Saturday May 18, but also on Tuesday, May 21 at The Mayan in support of their fifth album, Indigo Meadow. The Black Angels incorporate The Doors’ notable use of keyboards in songs such as “Phosphene Dream” and “Telephone”. Alex Maas’ amazing vocals are reminiscent of Jim […] 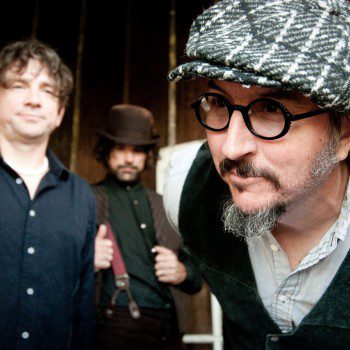 California natives, Primus will be performing at the Fox Theater Pomona next week Sunday, May 19. You may have heard them as the theme song for South Park or on Rock Band 3. Primus’ first four albums during the 1980s all feature song titles that remind us of a food fantasy land with titles such […] 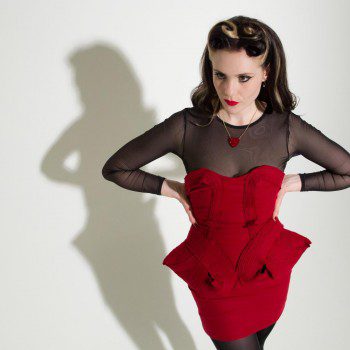 The British cutie, Kate Nash will be performing at The Echo on Tuesday, May 21. Nash began her career after falling down a flight of stairs and having the time to master her craft during recovery.  Although we wouldn’t wish it upon anyone, we’re kind of grateful she did or else we probably wouldn’t be […] 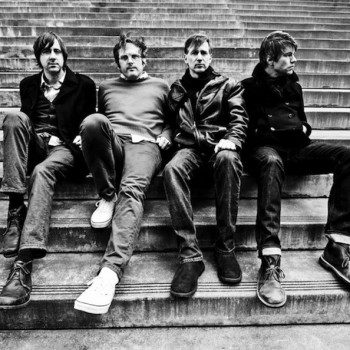 Win Tickets to the Ocean Blue with the Orange Peels at the Satellite – May 18. 2013

Playing since 1986, The Ocean Blue headlines a sold out show at The Satellite on Saturday, May 18. The Ocean Blue combines synthesizer based new wave hooks with bluesy saxophone solos and high tinsel guitars to produce a unique sound. Their sound can be described as a genre between new wave and grunge. They were […] 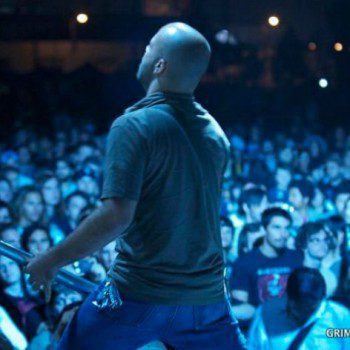 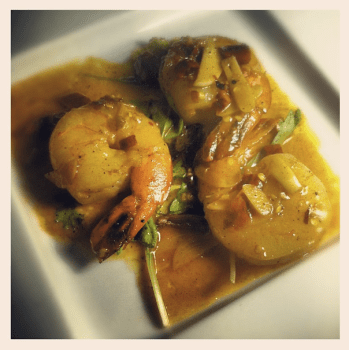 Time to fill those bellies with some delicious Spanish food from the historic restaurant, theater and live music venue, El Cid in Silver Lake. This gem has been around longer than your average hipsters’ parents (and some grandparents). With a “hint of old Hollywood”, the building was constructed by filmmaker D.W. Griffith in 1905. El Cid is […] 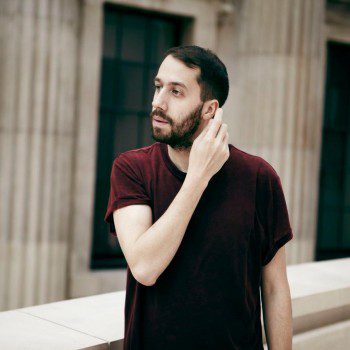 Gold Panda started writing beats and collaborating a few years ago that ultimately saw him nominated in the BBC’s sound of 2010 list and won the Guardian newspaper’s prestigious First Album Award 2013 for his debut album Lucky Shiner. He gained popularity through his remixes, that quickly attracted the interest of various labels, blogs and […] 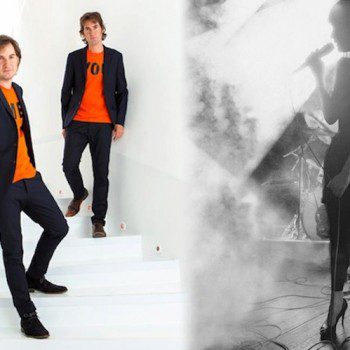 EDM dance technicians, The Egg headline The Satellite on Tuesday, May 14. Their music is influenced by everything around them and inspired by artists such as Pink Floyd, Daft Punk, DFA Records, Hot Chip, and the nugaze scene. You could imagine how they sound live – electronic, rock, funk, and house with interesting visuals. They […] 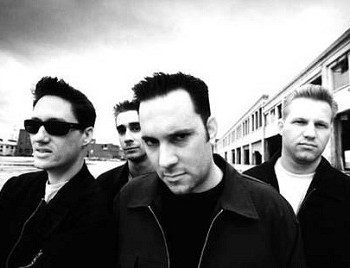 In need of getting your music fix this weekend, preferably aiming  for some aggressiveness? Go see Face To Face! The punk rock band will be performing at The Glass House on Saturday, May 4. You may have heard their notorious song, “Disconnected” on KROQ or when playing Guitar Hero 5. Catch the band live to […]