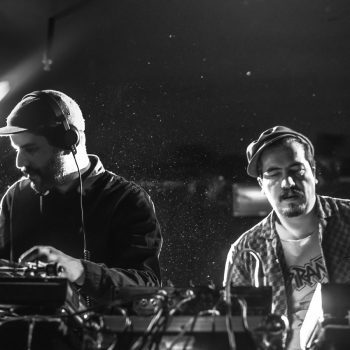 In 2011 the Colombian musician Mario Galeano from Frente Cumbiero and English producer Will Holand aka Quantic, joined forces and formed the project Ondatrópica highlighting the sounds of Colombia with a roster of talented musicians. The duo closed their US tour in Los Angeles and brought the rich flavors of Latin America to The Echo with superb vinyl-only […]