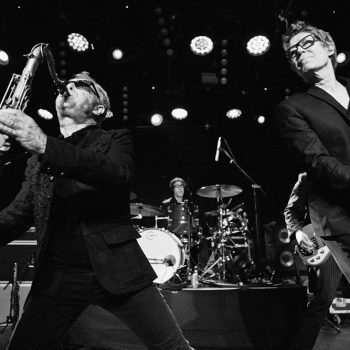 This week is boomin’ with a fresh array of concerts happening in and around Los Angeles. Sting and Peter Gabriel hit the Hollywood Bowl on Monday, while iconic rappers Ice-T, Public Enemy, Epmd and more take over the Forum for the highly anticipated Art of Rap Festival. 80s stars The Psychedelic Furs will play a […] 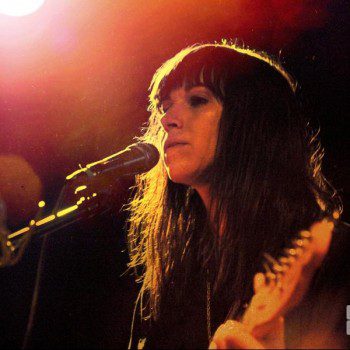 Win Tickets to Holly Miranda at the Echo

We’ve been following Holly Miranda since 2009, when she wowed us at the Fonda Theatre as she opened up for The XX and Friendly Fires. The singer-songwriter has since worked on her third, self-titled album, released earlier this year with the single, “All I Want Is to Be Your Girl”. Don’t stop there though! Check out the soothing love song […] 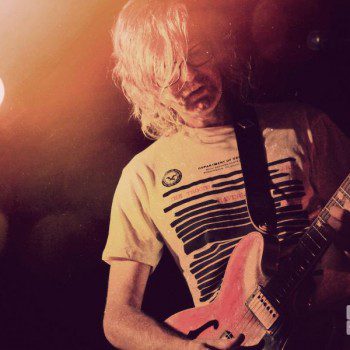 Check Out Photos of Brendan Canning of Broken Social Scene at the Echo with Holly Miranda!

Broken Social Scene’s Brendan Canning just released his second solo album, You Gots 2 Chill, and to celebrate the release of his new living room record, Canning put on a stunning performance at the Echo this past Thursday. Supporting Canning at his Echo performance was Holly Miranda. Take a look at our photos below of […]