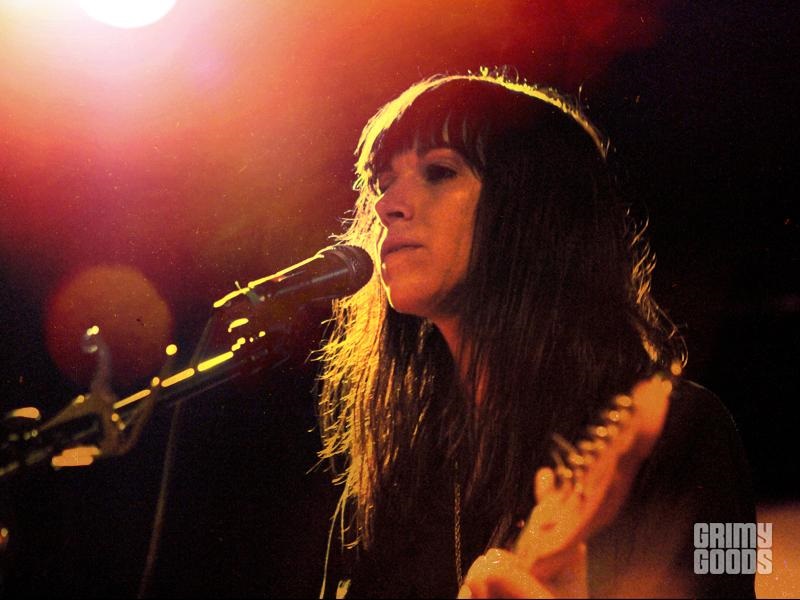 We’ve been following Holly Miranda since 2009, when she wowed us at the Fonda Theatre as she opened up for The XX and Friendly Fires. The singer-songwriter has since worked on her third, self-titled album, released earlier this year with the single, “All I Want Is to Be Your Girl”. Don’t stop there though! Check out the soothing love song “The Only One” featured down below. For an intimate setting, catch her at The Echo on Saturday, October 3rd with opening act Gracie and Rachel.

Tickets to Holly Miranda are priced at $12-14, show starts at 6 pm, and the event is all ages. You can purchase tickets or try and win a pair of tickets with us by entering the contest below!

First make sure you’re following Grimy Goods on Twitter here and/or “like” our Facebook page here. Next, email ggcontests@gmail.com with your full name for guest list and a clever reason why you want a pair of tickets to Holly Miranda at The Echo. When you’re done with your email, send us a Tweet so we know you entered the contest or you can post on our Facebook wall. We’ll select a winner that has done all of the above mentioned. Winners will be announced via email, Facebook and Twitter on Sunday, September 27th. Winners will have until 10am Monday, September 28th to reply back to our email and confirm their win.

FACEBOOK: Just leave a comment on our wall letting us know you entered our contest for tickets to Holly Miranda at The Echo on October 3rd!