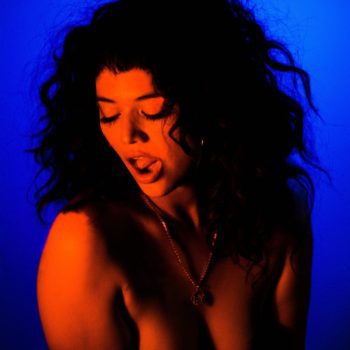 As far as introductions go, the release of I Can’t Hear Cassandra’s (ICHC) new single “I Need It” is a hurricane-sized synth-banger made all the more intoxicating by its amorous bass. Created alongside producer Zevastated and lent the ethereal harmonies of Primal Wounded, the new track from ICHC encapsulates her self-described sound as being the […]