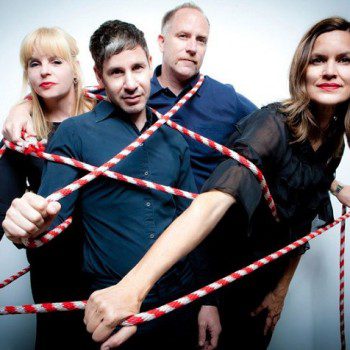 San Francisco 90’s band, Imperial Teen will be performing at The Satellite, Saturday, May 25. For more than 20 years Imperial Teen has been around making provoking songs evoking touchy subjects such as homosexuality. After five years since producing an album, the band released their fifth album, Feel the Sound, on Merge Records, last year. […] 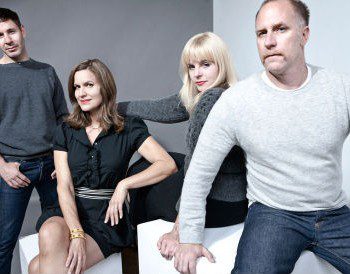 San Francisco’s Imperial Teen will be rocking the Satellite stage on Saturday, March 24.  On tour in support of their newest album release, Feel The Sound, on Merge Records and straight off a successful run at SXSW (A SPIN top pick!), Lynn, Will, Roddy and Jone will have the dance floor bouncing with some sharp […]