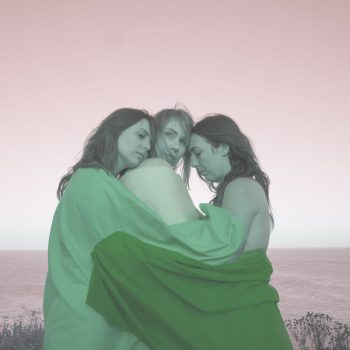 Alt-folk trio JEMS has made their debut and we’re all on board with what they have to say. Messages delivered in a three part harmony cut through the silence and their single “Like Myself,” a song dedicated to empowering your true voice, is perfectly addicting: The girls waste no time, starting the song off in […] 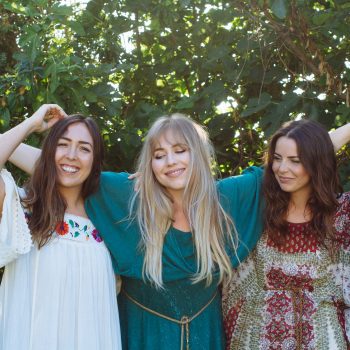 With a taste for gorgeously harmonized alt-folk melodies and a touch of lyrical grace, LA-based trio JEMS emerge delicately spirited in the video for their single “Clay.” Filmed in the childhood home of singer Emily Colombier and the hills surrounding it, the music video captures an ever-soaring warmth in its shots of the three singers harmonizing […]