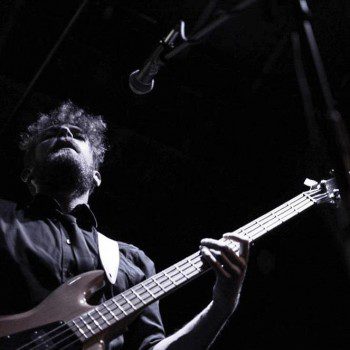 The Dead Ships give riveting performance at packed Bootleg show

You gotta love people who will use their Friday nights to see an awesome band play a late-night set. The Dead Ships didn’t go on until 11:30 PM, but the Bootleg was packed by the time they took the stage. Frontman, Devlin McCluskey was dapper-ed out in a nice suit and then also donned a […] 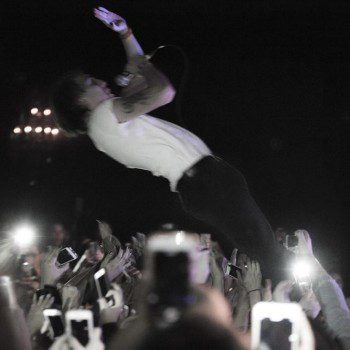 It was a night of charming indie rock and adoring fans at the El Rey Theatre in Los Angeles, California. On January 25th, Bad Suns played to a packed house full of screaming ladies and a few dudes here-and-there. You could tell that the band was really excited to play in their hometown, they seemed […] 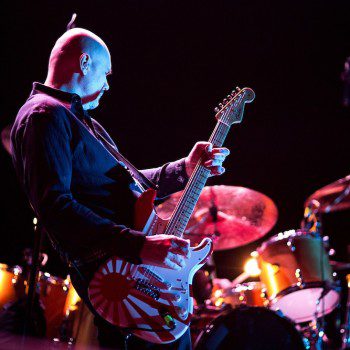 Even in the prime of his band 20 years ago, The Smashing Pumpkins‘ Billy Corgan didn’t really seem like other rock stars. During the height of alternative and grunge in the ’90s, the Pumpkins got grouped in with the rest of the bands when really, they were quite different. Even then, Corgan seemed like a reluctant rocker. Now […] 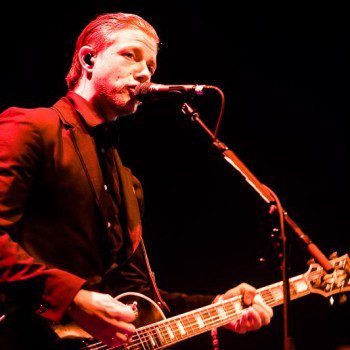 Get the ticket password for KROQ Almost Acoustic Christmas 2014 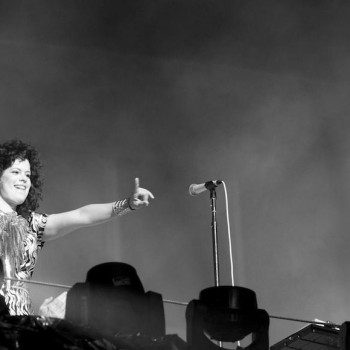 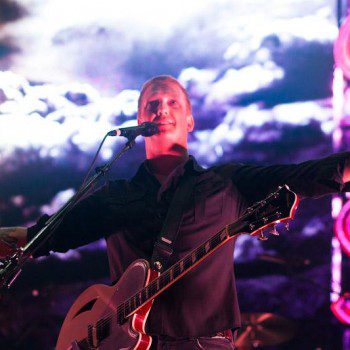 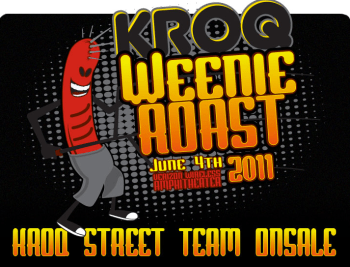 Although I’m not a fan of listening to KROQ, they sure can book some pretty cool shows and festivals here and there. The KROQ Weenie Roast is kicking off June 4, 2011 at the Verizon Wireless Amphitheater (formerly Irvine Meadows). There will be a KROQ Street Team PRESALE this Thursday, May 5th at noon. Password: […]