You gotta love people who will use their Friday nights to see an awesome band play a late-night set. The Dead Ships didn’t go on until 11:30 PM, but the Bootleg was packed by the time they took the stage.

Frontman, Devlin McCluskey was dapper-ed out in a nice suit and then also donned a sweet fur coat of sorts, all while his band ravaged the Bootleg with rock ‘n’ roll. This band’s sound is much more expansive than you’d expect, perhaps due to the fact they’ve expanded from a three-piece to a foursome.

“Tomorrows Crashes” featured a superb bass line from Alex Moore, whose backup singing provided depth to McCluskey’s searing vocals. This song sounded like a cross between The Strokes and Cold War Kids, firmly planting The Dead Ships in esteemed company. A trippy video backdrop accompanied the band on stage.

The Dead Ships have been working with Broken Social Scene’s Brendan Canning, the first fruits of that labor being May’s EP I. The new stuff sounded great and polished, you could truly tell the band had a blast performing.

There’s a certain nostalgia that comes with listening to The Dead Ships rock, as if you’re time-traveling to the late ’80s distortion-heavy but extremely pleasant. It’s awesome to see these guys back at it after taking a little break prior to their recent EP.

I only caught the tail-end of Cobalt Cranes but I really enjoyed what I heard. Very shoegazey, these LA locals provided some Gallagher-esque vocal prowess and for some reason I couldn’t shake the thought of Oasis from my brain during the set. I definitely will look to catch a full set from Cobalt Cranes next time I see their name pop up. 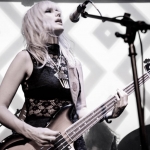 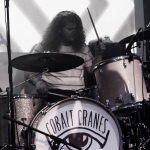 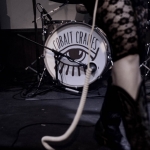 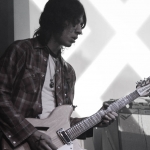 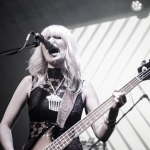 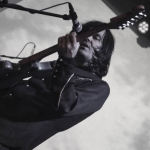 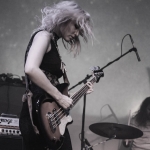 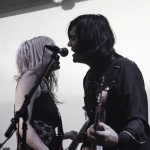 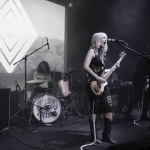 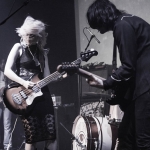 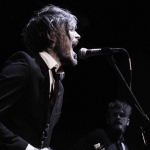 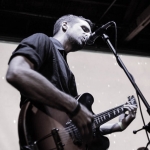 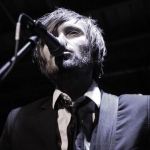 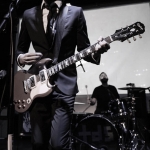 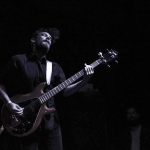 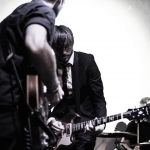 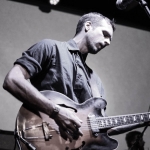 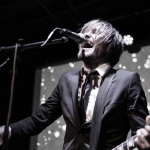 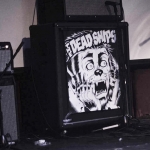 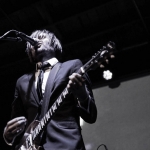