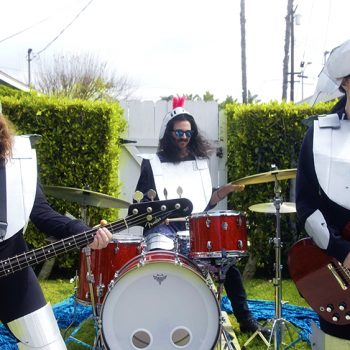 Released earlier this year, the single ‘Subdivision” by local L.A. band Egg Drop Soup, is another side spinning single from the punk band breathing new life into genre of punk and grunge music. Of course the band doesn’t just leave it there. In addition to laying down some sick licks, they do so in the […]