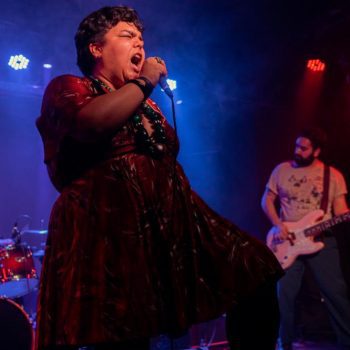 Photos: ModPods at The Satellite

Modpods were playing their last show of the year opening the night at The Satellite and although it was not super packed it was well attended for an opening act and very enthusiastically. Modpods are disarmingly open and vulnerable while commanding attention and having a great time. Front woman Myraid told a multipart story about […] 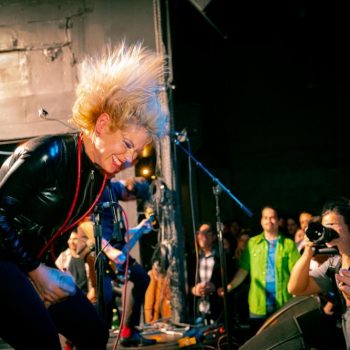 Friday’s night was a double slice of female badassery with stellar performances by local favorites, Holy Wars and Draemings at The Echo. With Holy Wars, led by Kat Leon, as the evening’s main event — Draemings warmed us up quite nicely. Draemings is always a visual and aural delight to see live on stage. Getting […] 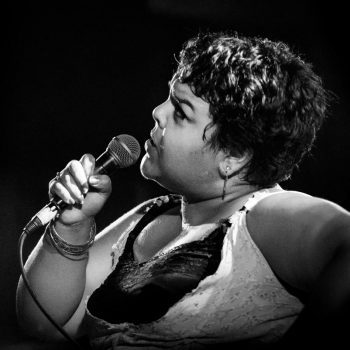 Modpods shake things up at the Troubadour, opening for Melvins

A chance meeting led underground LA music scene veterans Modpods to share the stage with icons The Melvins on Friday at legendary music venue The Troubadour. It was a huge opportunity for founder and front woman/beat maker/songwriter Myriad Slits and her bandmates Mindee Jorgensen and Daniel Guzman who take turns playing bass, guitar, and drums. […]