Friday’s night was a double slice of female badassery with stellar performances by local favorites, Holy Wars and Draemings at The Echo. With Holy Wars, led by Kat Leon, as the evening’s main event — Draemings warmed us up quite nicely.

Draemings is always a visual and aural delight to see live on stage. Getting upfront involved a bit of strategy but the determined were able to do so including a miss Lauren Ruth Ward who had joined the line of photographers with a film camera of her own.

Draemings have nicely transitioned into their more synthy sound and lead singer Kimi Recor’s hair literally glowed on stage to the delight of all in attendance which also made her easy to spot when she jumped into the crowd on their last song.

Headliners of the night were another female fronted group Holy Wars who have energy to spare and who were joined by a couple of dancers throughout the night as well as their producer Hunter Burgan (AFI) who joined the band on bass for a song.

Front woman Kat Leon thoroughly engaged with the audience, gave the front row a water bottle shower and later also jumped into the crowd to start some trouble.

All-in-all a great night for the powerful and talented women of the L.A. music scene. 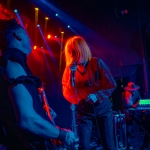 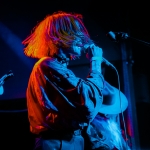 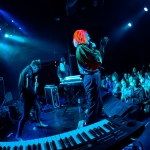 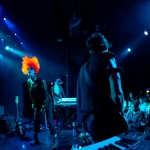 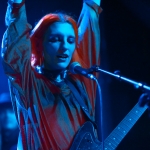 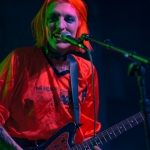 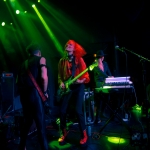 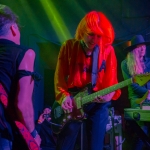 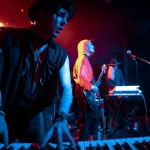 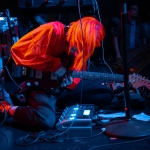 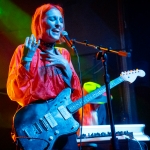 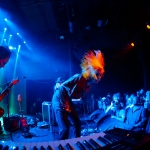 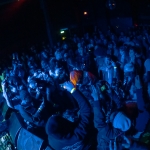 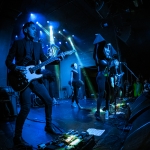 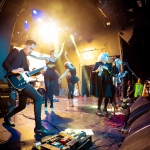 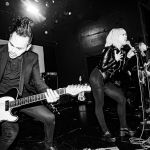 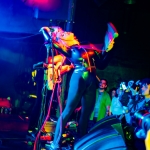 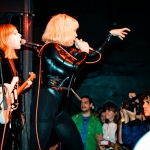 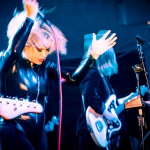 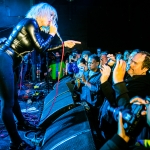