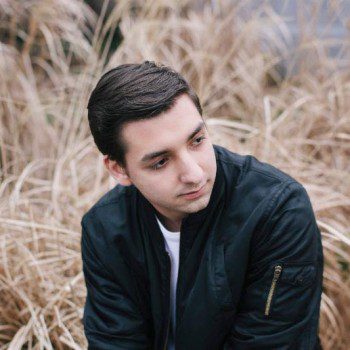 Skylar Spence (formerly known as Saint Pepsi) has shared a new single titled “Superman” off his forthcoming album Prom King. The electro-flavored diddy has a catchy chorus and a flirty rhythm. It’s the perfect song to close out a hot summer. In a recent press release, Skylar shared that the song is about “a friend of […] 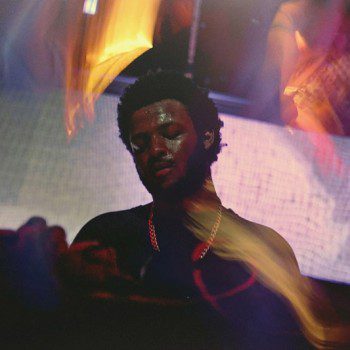 Win Tickets to XXYYXX at the Echoplex

Marcel Everett, the 18-year-old behind the chillwave project XXYYXX, has a headlining show coming up at the Echoplex on Thursday, May 22. Everett has described his music as, “Doing drugs on a freeway…underwater”, which perfectly comes across in his latest self-titled album. His most notable song, “About You” captured music listeners with its trippy, slow-mo […]