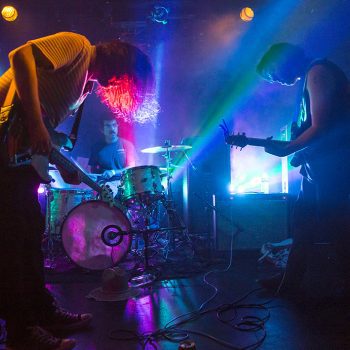 The Echo has hosted North Carolina indie rockers Elvis Depressedly many times, and that’s just in the past two years. They returned for a sold-out show on Wednesday night, on a summer tour with Teen Suicide and Nicole Dollanganger to support the California Dreamin’ EP they released in June. The Echo became a DIY heaven. […] 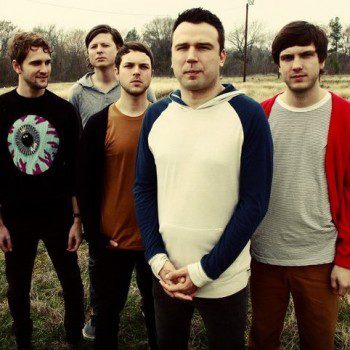 Say Anything to headline The Echoplex as part of Spring Tour

Emo pop rockers Say Anything have booked a headlining show date at the Echoplex! The LA rockers will perform at the famed Echo Park venue on Tuesday April 26. Supporting Say Anything at the Echoplex are mewithoutYou, Teen Suicide, and Museum Mouth. As part of Say Anything’s Spring Tour, the band has also announced show […]