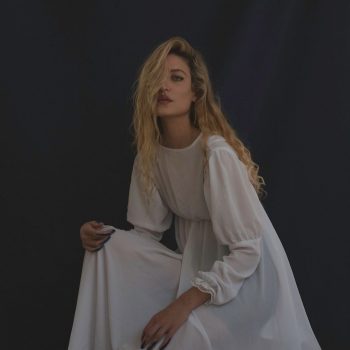 When we cannot fathom a situation on our dying planet, in our finite lives, we turn to the gods. Los Angeles musician and songwriter, Ioanna Gika (formerly of Io Echo) just released her new LP named after the goddess of the sea: Thalassa. The title track itself is relatively short, but the jaunt leaps from […]