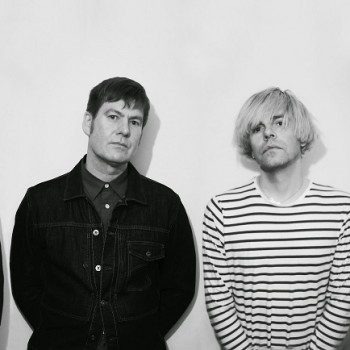 Win Tickets to The Charlatans at the Fonda Theatre

The UK indie rock band, The Charlatans are back in Los Angeles with a headlining show at the Fonda Theatre! The band is currently on tour in support of their twelfth album, Modern Nature, released at the beginning of the year. Check out two singles from the album down below! Catch them performining at the Fonda […]

More
Brissa Sanchez |
“Who We Touch” by The Charlatans – Album Review

Wow. This album begins with a startling crash that jolts you into giving it all your damn attention. It burst out like it’s the end of a song that’s already built up to the loudest peak, only it’s just the beginning. I like it. I would think the sound of the song “Love Is Ending” […]