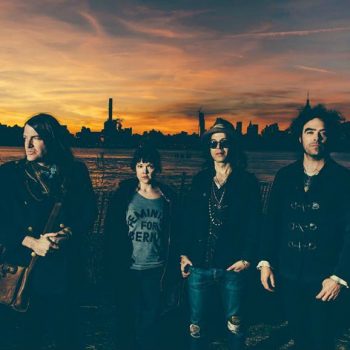 Win Tickets to The Dandy Warhols at the Fonda Theatre

Garage-pop rock n’ rollers The Dandy Warhols are playing a handful of upcoming West Coast dates in support of their ;latest release Distortland (Dine Alone Records) which features a slew of stuck-in-your-head pop hooks and unrelenting swagger. Get ready to shake it to badass new tracks such as “You Are Killing Me” live when they […] 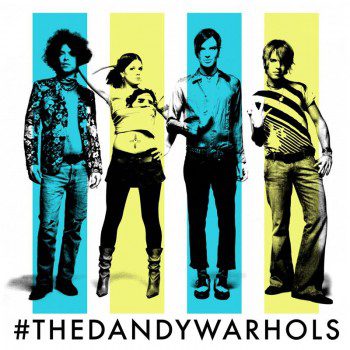 Win Tickets to The Dandy Warhols at Teragram Ballroom

If you’re ready to let loose to some heavy hitting rock n’ roll get on down to see The Dandy Warhols when they headline The Teragram Ballroom downtown for three back to back nights – Thursday December 3rd, Friday December 4th and Saturday, December 5th. Lucky fans have a chance to win tickets from us […] 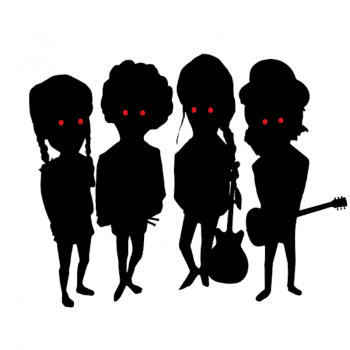 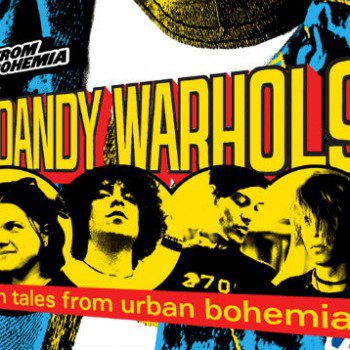 Portland’s power-pop, psych-rockers The Dandy Warhols headline the Wiltern on Friday, June 14.  The band will performing their classic studio album Thirteen Tales from Urban Bohemia, in honor of the album’s 13th anniversary, plus a slew of other hits.  The band is also set to release a remastered 2-disc version of the album with bonus […] 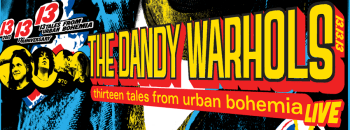 The Dandy Warhols headline the Wiltern on Thursday, May 17.  On tour now in support of their 2012 album release, This Machine.  These Portland rockers are back and ready to rock your face off with some powerful alternative power-pop psych grooves.  Now psych yourself up (it won’t take much) to hear the new tunes live!  Sleepy Sun and 1776 support. Tickets to the […]