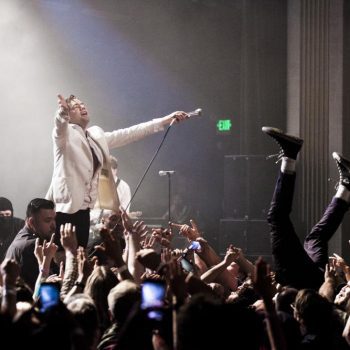 Southern California’s temperatures have been below average for the past couple of days. Meteorologists suggest this is due to some uncharacteristic storms coming in from the Pacific, while music fans know that the ‘rock gods’ are merely making the hot California experience more palatable for two of Sweden’s best bands. The official Swedish Scream Team […] 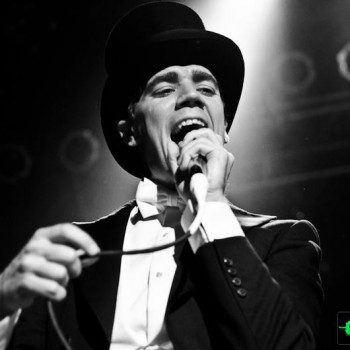 ‘Wow’ is the first word that comes to mind when I think of the Hives. I first started listening to the band at a very young age and they were my very first concert. I remember seeing them back in 2008 at the Wiltern and was stuck sitting in the balcony. I remember, even though I […] 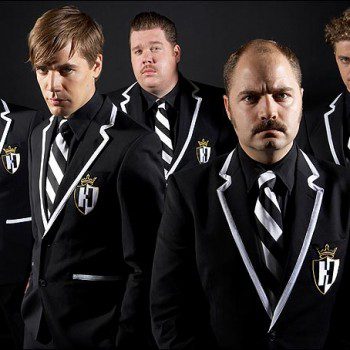 106.7 KROQ presents The Hives at The Wiltern on Friday, September 14. They’re a Swedish garage rock band that came into mainstream prominence in the late 2000s with the release of “Hate to Say I Told You So.” They have since gone on to win Swedish Grammies and MTV VMAs trophies. Opening for them is Los […]