‘Wow’ is the first word that comes to mind when I think of the Hives. I first started listening to the band at a very young age and they were my very first concert. I remember seeing them back in 2008 at the Wiltern and was stuck sitting in the balcony. I remember, even though I was sitting down, this band had something special about them. The Hives’ energy is ferocious and unstoppable.

Now years later, I had the privilege of seeing them again at the House of Blues in Anaheim. This time I was much closer to the performance; and what a performance it was. The Hives’ singer, Howlin’ Pelle Almqvist cracks jokes and banters in between songs, but believe me when I say there is never a dull moment at a Hives show. The crowd was literally an ocean of people, each one of them jumping up-and-down and singing along, trying to keep up with these madmen in suits. The best thing about The Hives is they play rock and roll just how it should be played; loud, fast, and full of passion. By the end of the night both the band and the audience were covered in sweat. I can only wait until the Swedish pranksters known as the Hives come back to California and blow me away with another powerhouse of a performance.

Be sure to check out the photo gallery below for more photos of the Hives at House of Blues Anaheim! 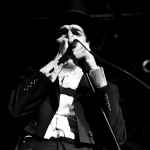 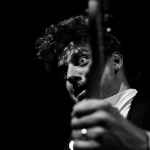 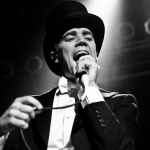 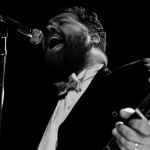 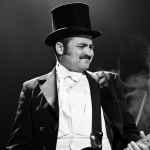 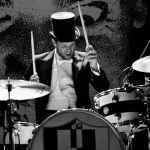 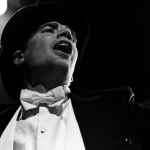 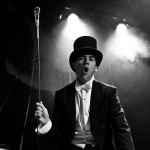 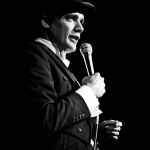 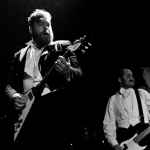 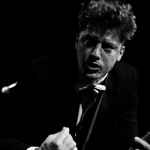 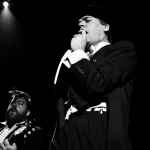 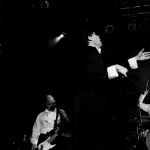 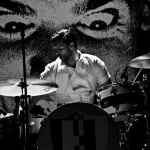 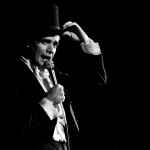 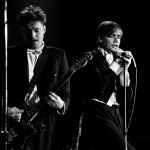 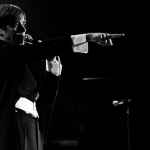 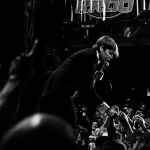 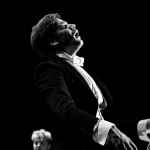 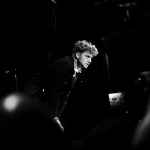