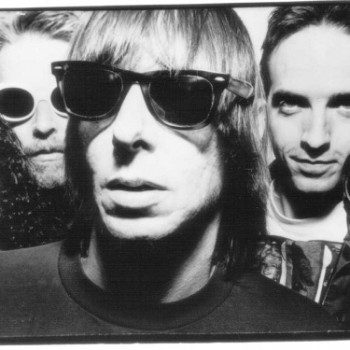 WIn Tickets to The Dickies at The Roxy

Old school punk favorites, The Dickies, have a show coming up on Saturday, February 21st! The band has been active since 1977, releasing a total of seven albums, and writing the theme music for the sci-fi, horror comedy movie Killer Klowns from Outer Space. Catch them to relive some classics at The Roxy with supporting acts […] 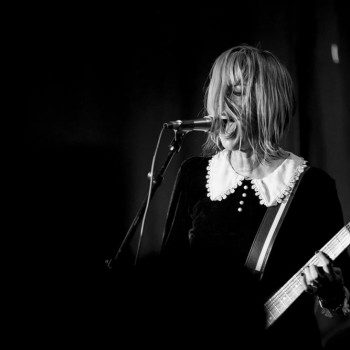 The Muffs, Inger Lorre and Summer Twins pack The Satellite with three different styles of rock

The Muffs It was a rockin’ Friday night at The Satellite for The Muffs‘ headlining performance along with supporting acts Inger Lorre and the Summer Twins. The Muffs came out and had some small technical difficulty. We saw frontwoman Kim Shattuck grow a bit nervous that her amp wasn’t working, but like a pro, she got that […]

More
Wes Marsala |
Contest: Win Tickets to the Muffs at the Satellite

CONTEST CLOSED 90’s indie rockers, the Muffs, are playing a show at the Satellite on Saturday, February 5! You may remember the Muffs from their awesome cover of of “Kids In America”, originally by Kim Wilde. The song was also made even more popular when it was featured in the 90s classic, Clueless. Font-woman, Kim […]