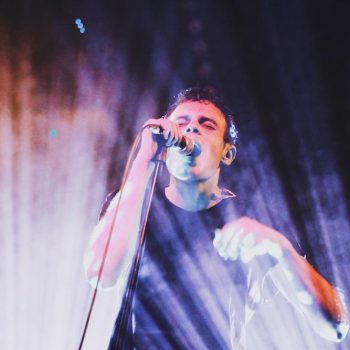 In an interview earlier this month, Dan Vidmar, the man behind Shy Girls, emphasized the importance of creating a certain level intimacy at every one of his concerts. The confines of the Teragram Ballroom might not be the hardest venue to conjure up such atmospherics, but the attempt was not lost on the crowd that […]