In an interview earlier this month, Dan Vidmar, the man behind Shy Girls, emphasized the importance of creating a certain level intimacy at every one of his concerts. The confines of the Teragram Ballroom might not be the hardest venue to conjure up such atmospherics, but the attempt was not lost on the crowd that filled the building. Burning slowly but brightly against his soulful, alt-R&B meanderings, Vidmar and company touched a nerve of emotive vulnerability that grew more tender as the night pulsed on.

One of the beauties of Shy Girl’s is its ability to do so much with so little, transferring the emotional minimalism that works so well in the studio to the stage almost flawlessly. Rather than opting for prerecorded tracks and looping them together himself, Vidmar opts for a live band whose irreplaceable sonics are key in establishing the intimacy he so desperately wants to create amongst his fans. Whether it’s the explosions of light that burst with every pounded drum pad or the silhouette illumination of his guitarist distorting the roaring echo of his riffs across Vidmar’s cooling croons–a machine doing the job of the living, breathing presence of live instrumentals would only undercut the band’s goal. Then there is the matter of Vidmar’s vocals, which range from bottomless baritone murmurs to cutting high-pitched howls; not the most traditional vocalist, Shy Girls’ strengths lie in its nuances, and the raw singing of its lead pumps an emphatic nature into his songwriting.

Dually sensual as it is compromising, Vidmar minces no words and wastes little time in drawing the crowd into his dimly-lit world of heartache and existentialism. It’s easy enough to be fooled by the slow-moving crescendos a lilting melodies that move behind his powerful harping and think that like all alt-R&B, there’s a tried sentiment of unrequited love going on here–but if you think that, then you’re not really listening. Tangled in the otherwise simple movements of his songs are a emotionality that’s not rooted in just one single emotion, evolving, ever-changing, rooted instead in the idea that as people we grow and change, and the uncertainty of this process is what Shy Girls effuses. Live, Vidmar commiserates as much as he comforts, soothing the tired souls in the crowd while also identifying these notions that make them anxious in the first place. Relying less on theatrics and more on his words and the ways in which he conveys them, Shy Girls evokes a chromatic intimacy with every one of his gentle words, tracing every syllable like a comforting hand over old wounds.

Hip-hop and R&B guru Tiffany Gouche opened the night with a fiery penchant cutting rhymes that was matched only by her bright charisma. Prepping the crowd for a night of laid-back tunes from Shy Girls, Gouche’s tempo was a spitfire of wide-ranging intentions, ranging from the overtly sensual to the unapologetically honest. 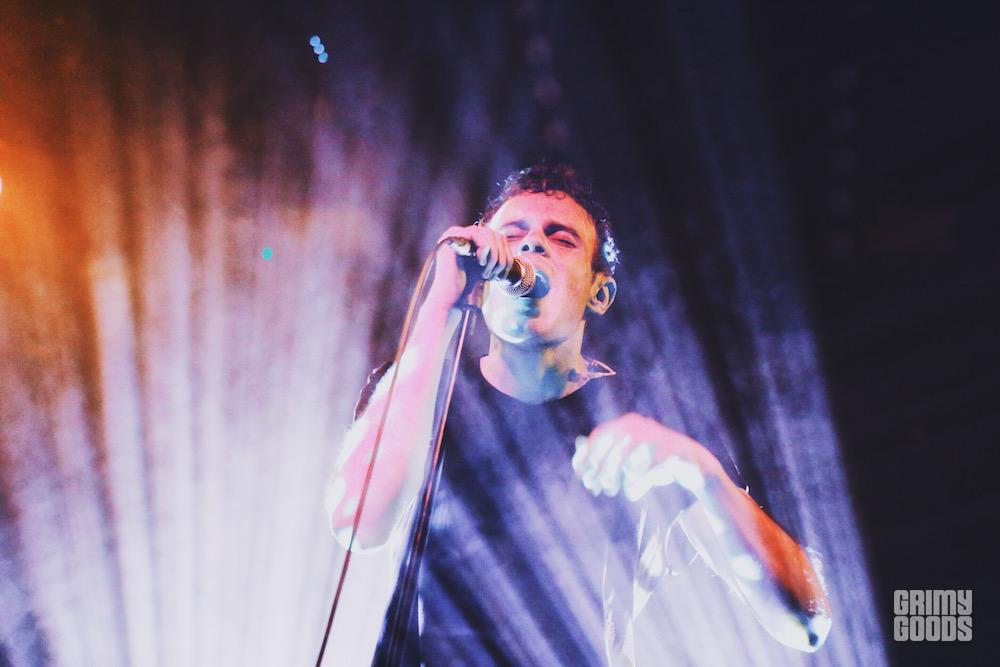 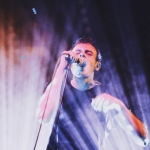 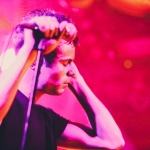 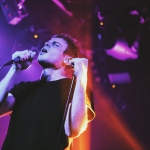 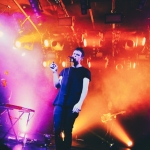 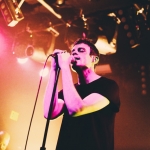 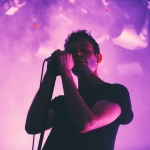 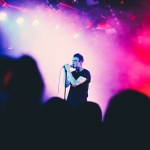 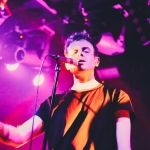 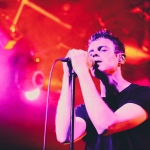 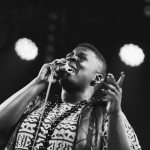 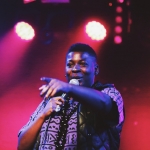 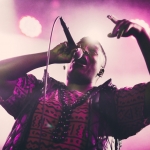