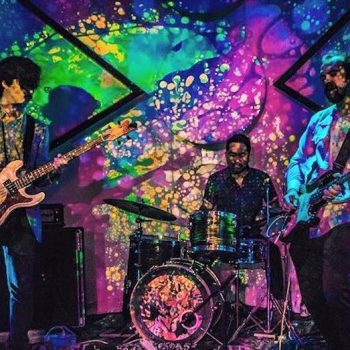 The last we saw of Trabants, they were playing a set at Echo Park Rising back in August. It turns out that well before then, the band’s leader, Eric Penna, had begun working on a new album. That album, which emulates spaghetti westerns of the 1960’s, is finally finished after a painstaking process, and will […]