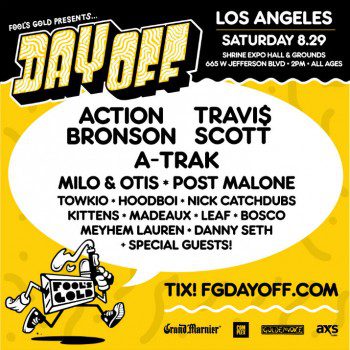 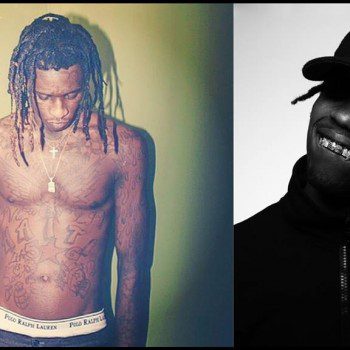 What makes the genre of rap compelling is the one-upmanship of artist’s egos. This is most obviously noted in lyrics, but can also be a form of bravado associated with being the first to corner a sound or a theme. On the stage this is no different. Wu Tang, D-12, Watch The Throne, have all […] 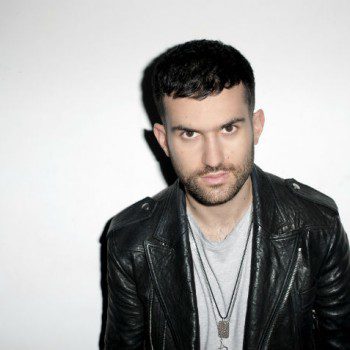 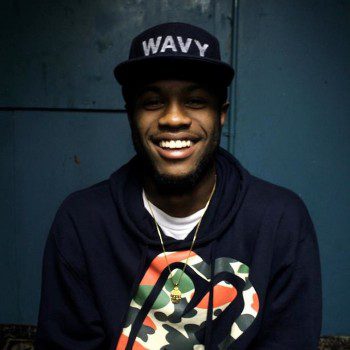 One of the founding members of OFWGKTA, Casey Veggies headlines at the El Rey on Thursday, August 1. He branched out of the group after releasing his own mixtapes and partnered up with friends to establish Peas & Carrots International. He’s played with other rappers such as Mac Miller, Dom Kennedy, and Kendrick Lamar. Joining […]