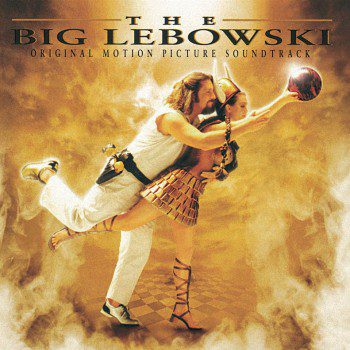 The Coen Brothers’ 1998 cult classic film, The Big Lebowski, starring Jeff Bridges as “The Dude” has spawned fans worldwide, conventions and even a pizza! Universal Music Enterprises and Two Boots Pizza (Echo Park) have teamed up with us to offer The Big Lebowski vinyl soundtrack and a large “The Dude” pizza pie! Prepare to […]