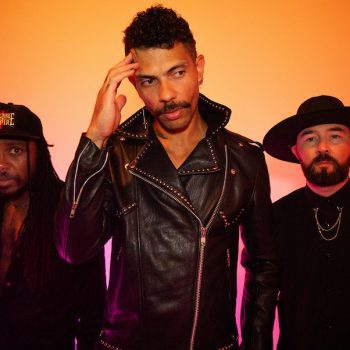 Urban Heat Team Up With Party Nails for Reimagined “Have You Ever?”

While on a national tour that brings them to Southern California this November, Austin, TX natives Urban Heat have released new visuals and a reimagining of their most popular single, “Have You Ever?” featuring Los Angeles-based producer/songwriter, Party Nails. The band, led by frontman Jonathan Horstmann alongside bandmates Kevin Naquin and Paxel Foley, recently broke […]