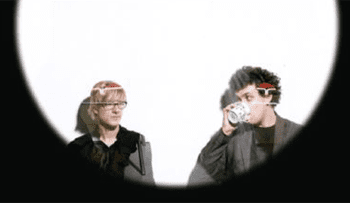 On their own, Jas Shaw and James Ford do a multitude of things within the music world. They produce, engineer, DJ and create music together as Simian Mobile Disco. The UK electro duo have been part of the EDM scene for more than five years and released their first effort, Attack Decay Sustain Release, back […]