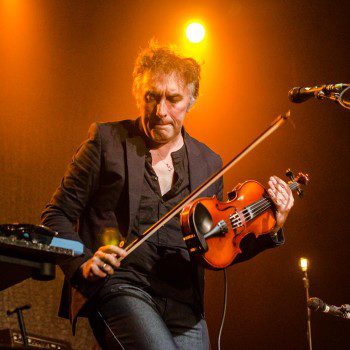 Yann Tiersen live at the Fonda, a delicate yet powerful perfromance

The Fonda Theatre hosted a night of all kinds of lovely by having Yann Tiersen’s last stop on his U.S. tour promoting his latest album, Infinity. Tiersen is a French musician and multi-instrumentalist from the Brittany region of France. Often confused as a soundtrack composer, Tiersen’s music transports us to serene places through minimalist and precise notes. As […] 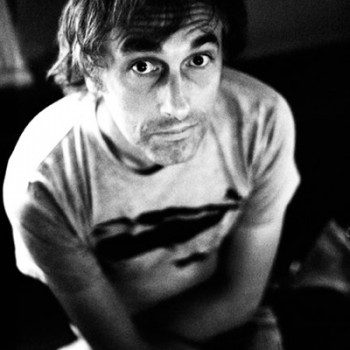 Yann Tiersen at the Fonda – Photo: Wei Shi Yann Tiersen is a musical prodigy that’s been involved in music since he was four when he started to play the piano. Then at six he took up violin, receiving classical training at musical academies in Rennes, Nantes and Boulogne. Then, at the age of 13, […]

Yann Tiersen stopped by Los Angeles last Friday to promote his latest album Dust Lane (ANTI- 2010) at the Music Box. His touring band of five musicians accompanied him on drums, bass, keyboard, guitar, and probably any other instrument that produces a beautiful sound. The French multi-instrumentalist and composer is probably most well known in […]

When a man in a scuba mask and fanny pack asks you to clap along, and a cello player dons a wolf hat before singing into the microphone, you know that it’s going to be an interesting night of music. The Michigan trio, Breathe Owl Breathe, combines whimsical storytelling with quietly haunting harmonies. Opening up […]