Yann Tiersen stopped by Los Angeles last Friday to promote his latest album Dust Lane (ANTI- 2010) at the Music Box. His touring band of five musicians accompanied him on drums, bass, keyboard, guitar, and probably any other instrument that produces a beautiful sound. The French multi-instrumentalist and composer is probably most well known in the United States for his work on the Amelie (2001) soundtrack but his latest album shows off heavier and more discordant tracks. With vocal harmonies and at times feverish rhythms, Yann captivated the crowd as his violin bow whipped ferociously through the air. The lights dimmed down to a deep purple hue for the last few songs and Yann triumphantly threw down his bow at the ending stroke. Now this is classical music with attitude.

Photos and Words by Wei Shi for Grimy Goods 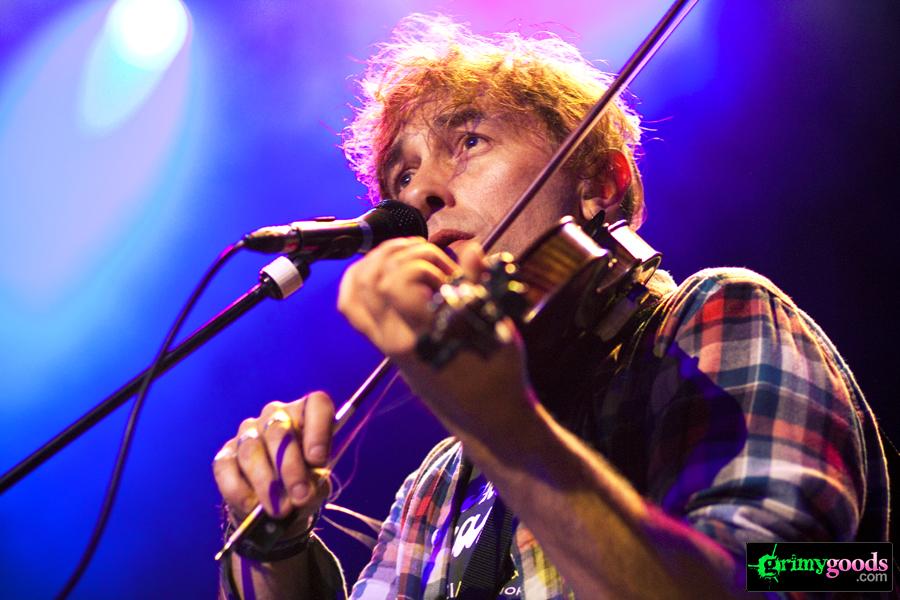 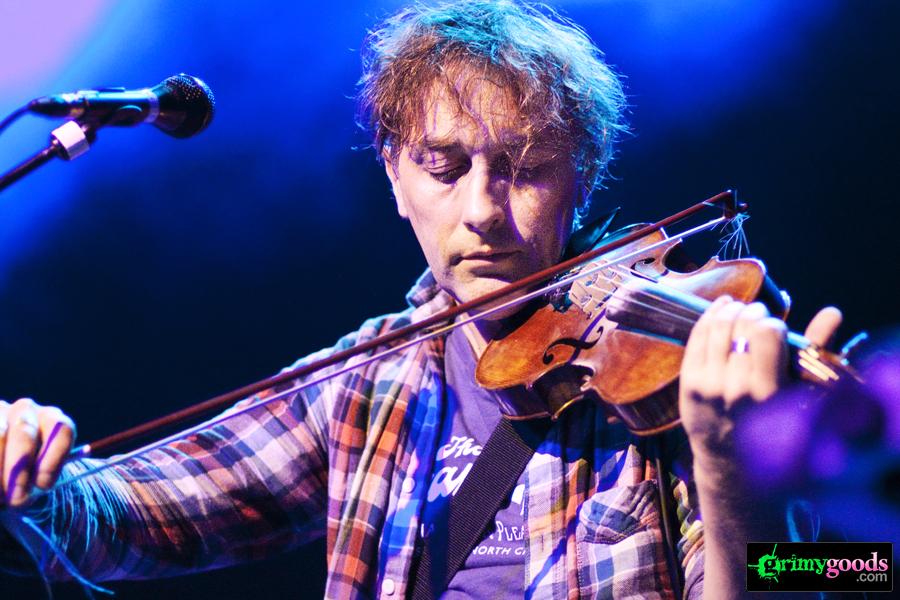 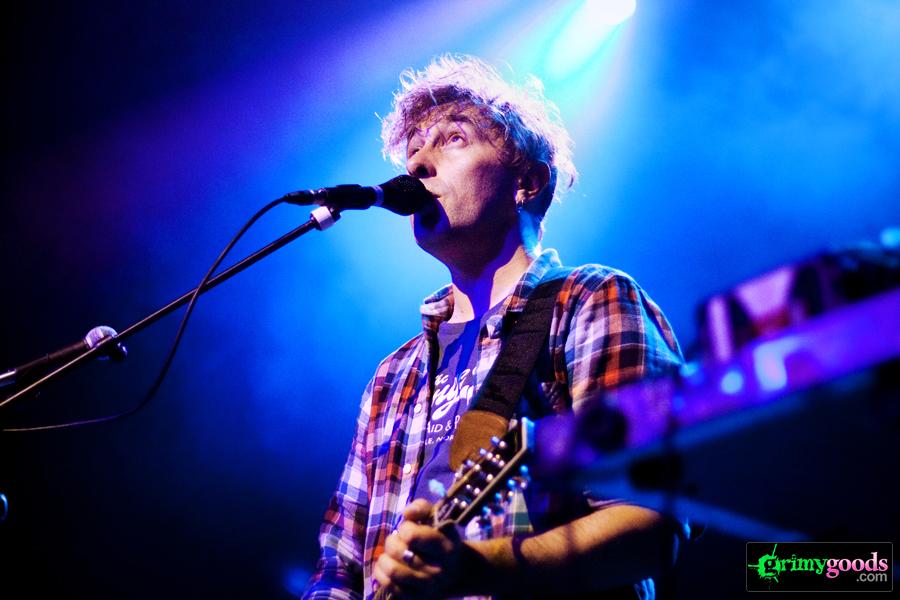 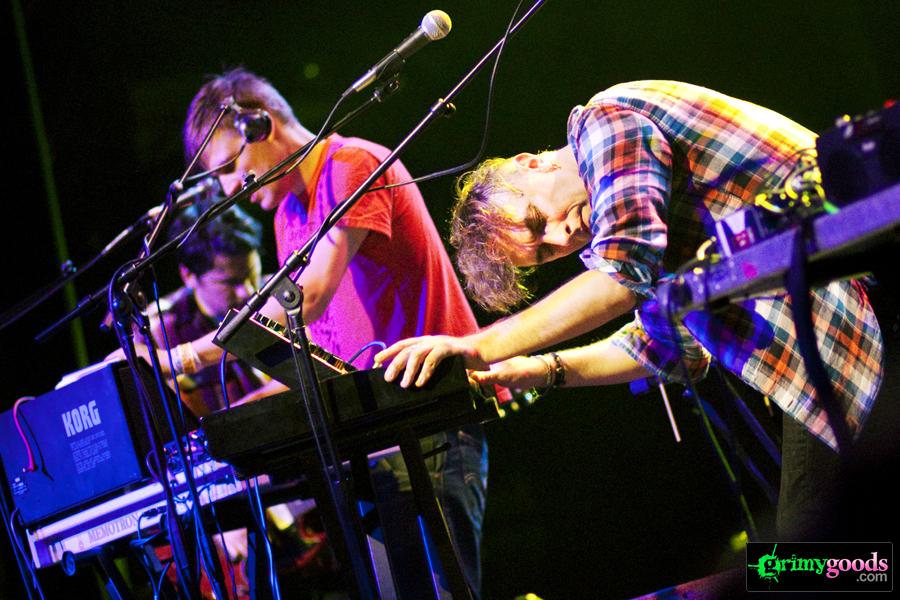 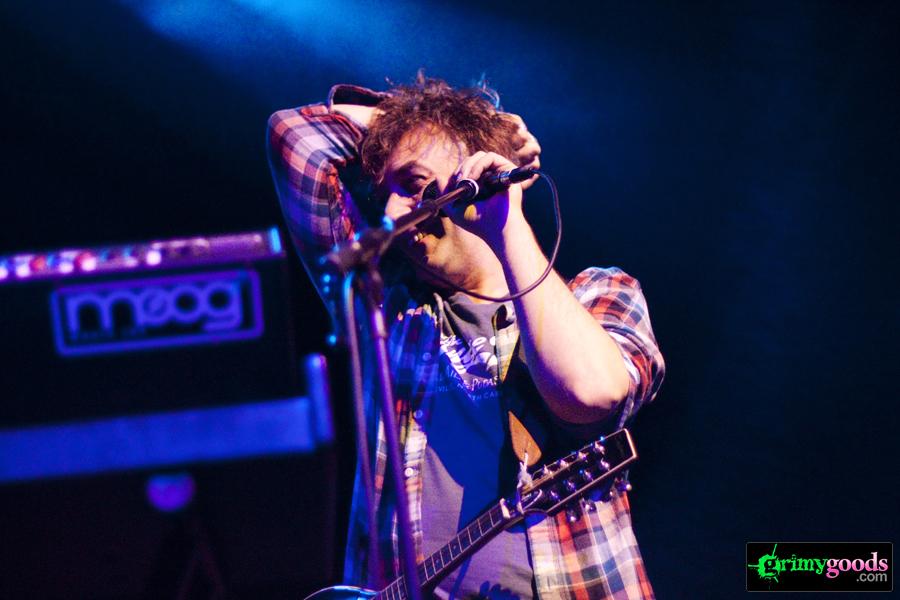