In the likes of being just as crazy and shocking as infamous punk bands Iggy and The Stooges and The New York Dolls, The Germs were yet another influential punk band that had a disregard for social norms. Their onstage antics and wild sound embodies all that punk is. Give credit where credit is due: The Germs are to be inducted on the Hollywood RockWalk August 20 at noon. Sans Darby Crash, the band still lives and so does their music, but ain’t nothing like 77.

Also check out their upcoming feature film “What We Do Is Secret.” Directed by Rodger Grossman and starring Shane West, as the conflicted genius Darby Crash, the film opens in New York City on August 8th and in Los Angeles on August 22nd. Peep the trailer here and check a theater near you here. 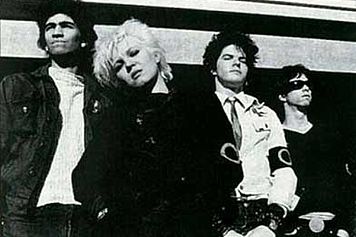 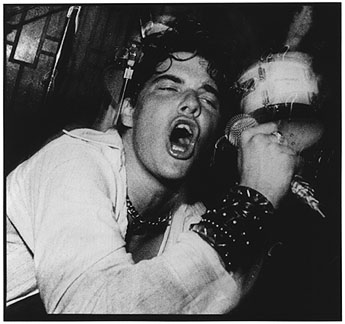