The king of pedefiles to release a new album. Man, Michael Jackson was the shit back int he 80’s, when he was still black and not all bleached out, dancing like he was made of water. We all loved him! My Ken doll even had a leather Michael Jackson inspired jacket. But yea, Michael J will be releasing his new album, “King of Pop” on August 25, celebrating the big 50. British fans will pick the entire 18-track album from a varitety of his hit songs. Read more here. 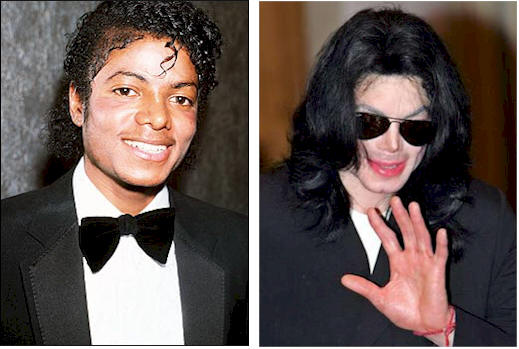