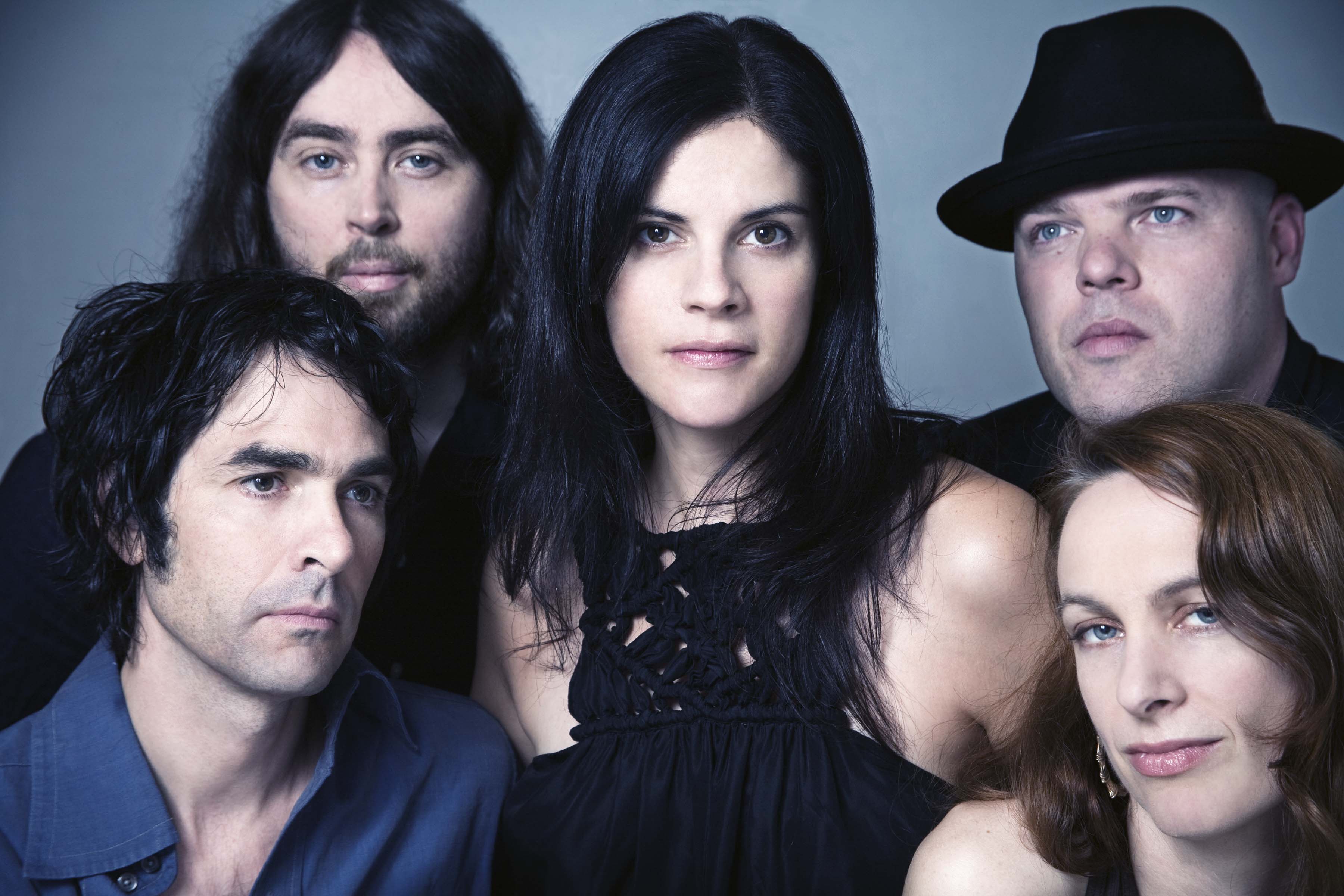 They’ve been in hiding for the past eight years but now they’re back in shock-effect! Infamous, New York based band Boss Hog will be returning to the New York stage on Wednesday, December 17, headlining at the Bowery Ballroom. Who know you may get lucky and catch front-woman Cristina Martinez show some sexy skin on stage. The band turned some heads with Martinez’s confrontational use of full nudity on the band’s debut live performance and record sleeves. Cross your fingers, you may see a titty or two.

Together, the completely unpredictable punk chanteuse Cristina Martinez and her blues-exploding husband Jon Spencer, this will mark Boss Hog’s first hometown show since 2000. Jon Spencer is pretty damn kick ass as well. I highly recommend listening to and catching a live performance of the Jon Spencer Blues Explosion.

Explaining their eight-year hiatus, Cristina says, “It’s been two torturous terms of Republican disease and culture death. Now that we’re free, it’s the perfect time for us to bring back our own brand of sick in celebration.”

Joining Boss Hog at the Bowery Ballroom is a full compliment of rhythm and grind, featuring the country punk moxie of Tennessee’s Those Darlins, the titillating parade of burlesque goddesses Harvest Moon and Dirty Martini, and special guest DJ Nick Zinner of the Yeah Yeah Yeahs.

Sounds like a hell of a show. Oh, and Those Darlins are pretty damn good too! They’ll be touring in 2009 with Dan Auerbach of The Black Keys. Click here for more Boss Hog shows.