In support of their September 29 release “Broken Lights,” Brookville joins Unfiltered Records labelmates, The Postmarks, on a five week tour US tour. Opening up for The Postmarks this past Friday, Oct. 2 at Spaceland, Brookville played a totally engaging and at times comical set. 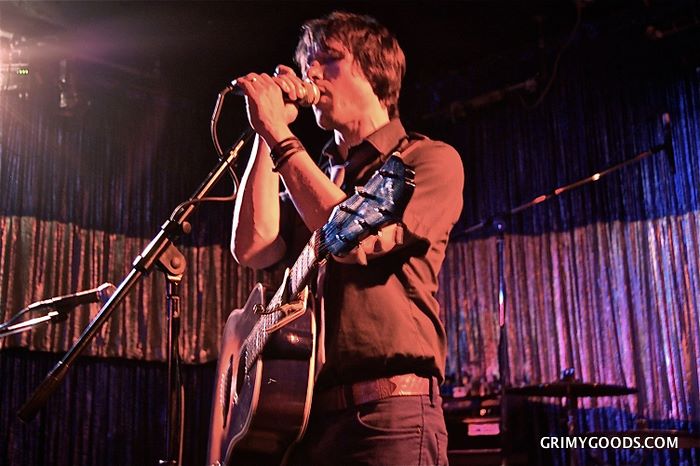 When I first took a listen to Brookville’s new album “Broken Lights,” I wasn’t digging it at first listen. Although I try to keep an open ear to all walks of music, I tend to lean towards the edgy, eccentric and high energized musings of rock n’ roll. Needless to say, after seeing their amazing live set, I’m now a total fan.

Towards the second song of their set, front-man Andy Chase got the crowd laughing. Apparently a suspicious hair had jumped from the mic and into his mouth. “Somebody left a hair in the mic, and it some how warped it’s way into my mouth. And it’s not a pube,” shared Chase. Whether he was poking fun or not at the skinny-long haired rockers (Endless Hallway) who graced the stage with their interesting performance beforehand, it made us all laugh pretty fuckin’ hard. 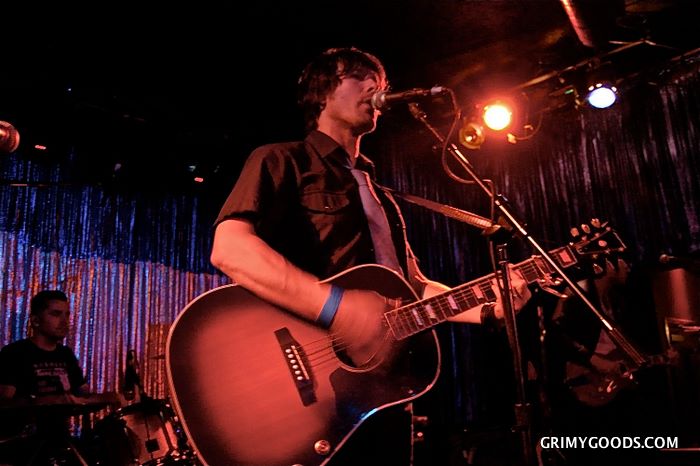 Aside from being quite the hottie, Chase has this soulfully alluring voice that can easily make its way to any woman’s heart. Talented on both the guitar and keyboards, Chase would move from one instrument to the other like a true smooth-operator while producing the loveliest of vocals.

As I stood next to a variety of females, swaying their hips as they gazed towards chase as though he were a high school crush, I could hear one dude next to me say, “This shit is straight up love-making music.” Take note men, this is straight up love making music. Go to a Brookville show and you’ll definitely see the ladies. 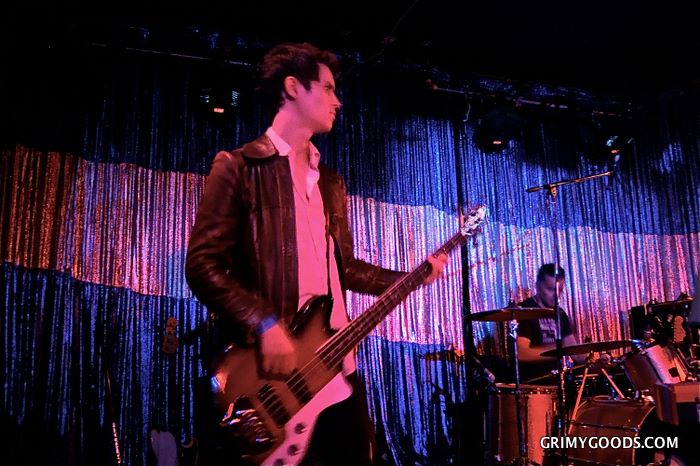 Off their new album “Broken Lights,” I truly enjoyed the lullaby-like track “Dreaming On.” Opening up with a series of tings and tangs and soft xylophone melodies, “Dreaming On” is full of hypnotizing bass lines and dreamy guitar chords, but it surely didn’t put me to sleep.

Closing up with “Tell Her You Love Her,” also off their new album “Broken Lights,” this song is the jammy jam, and I say that in an R&B-kind-of way. Jumping back on the keyboards, Chase harmonized into the mic with a soulful tone. By far a song you can get your groove on to.

All in all, Brookville put on a very pleasing show.