Dang! One of LA’s leading ladies of rock ‘n roll put on a spectacular show at the El Rey Theatre last week opening up for The Soundtrack of Our Lives. Although Nico Vega was the opening act, we’re still not sure who’s audience was bigger. Nico Vega definitely had a large crowd of fans specifically there to see their performance. Like a true rockstar, front-woman, Aja Volkman owned the crowd before her. Volkman wilds out on the stage like a Tasmanian devil, rolling around on the floor, pacing the stage, and getting in the crowd’s face. Her stage presence is insanely full of infectious energy and her band is right up there with her.

You want to catch a killer rock show, go see Nico Vega. They’re fuckin red hot! Check out the awesome photos and live footage below of her kick-ass performance at the El Rey. 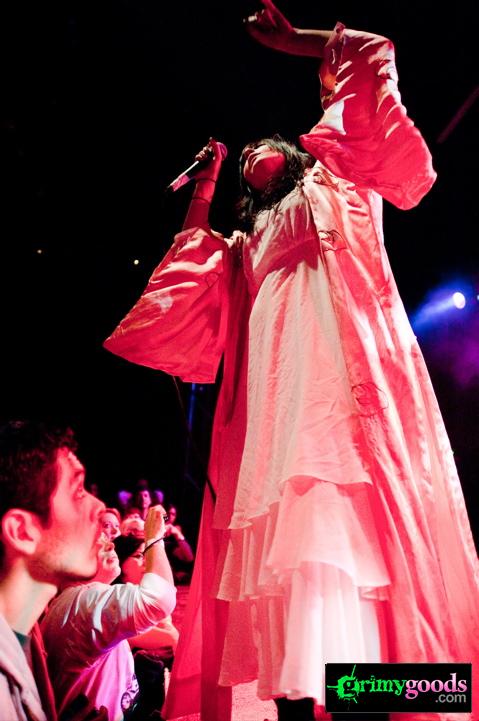 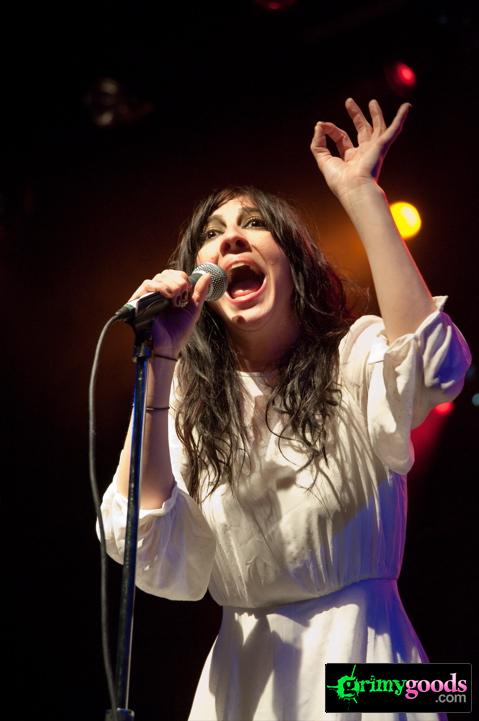 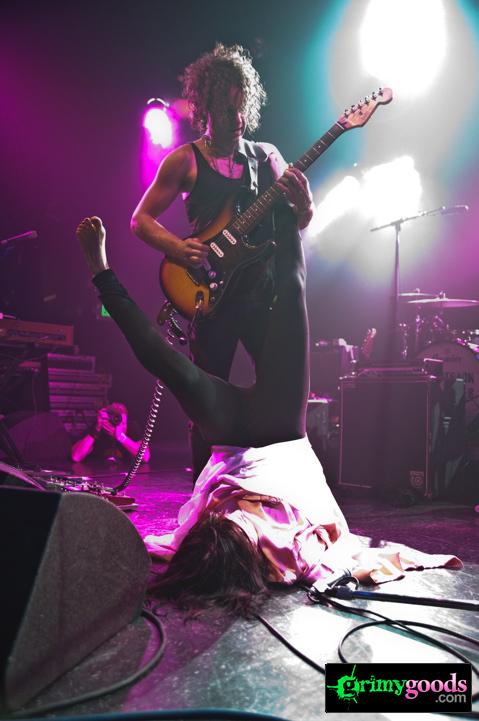 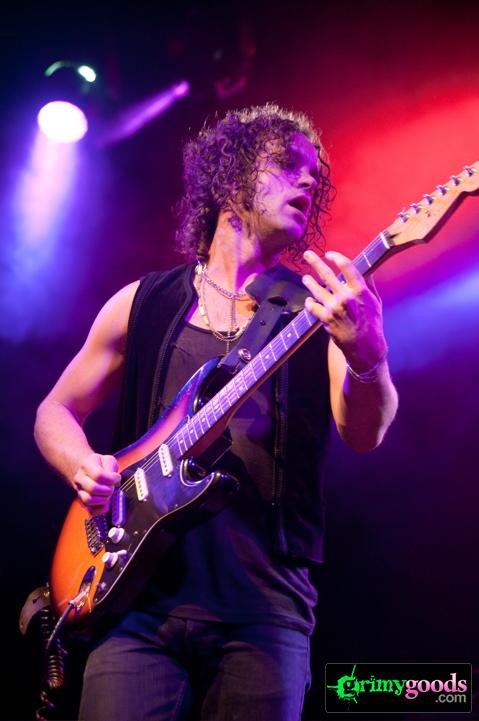 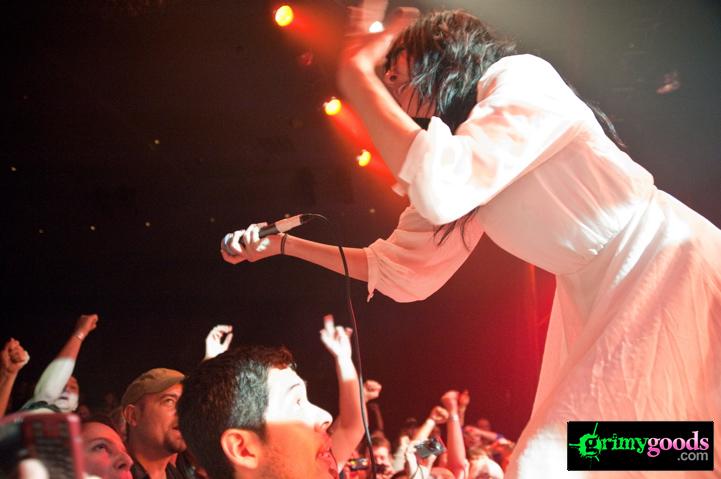